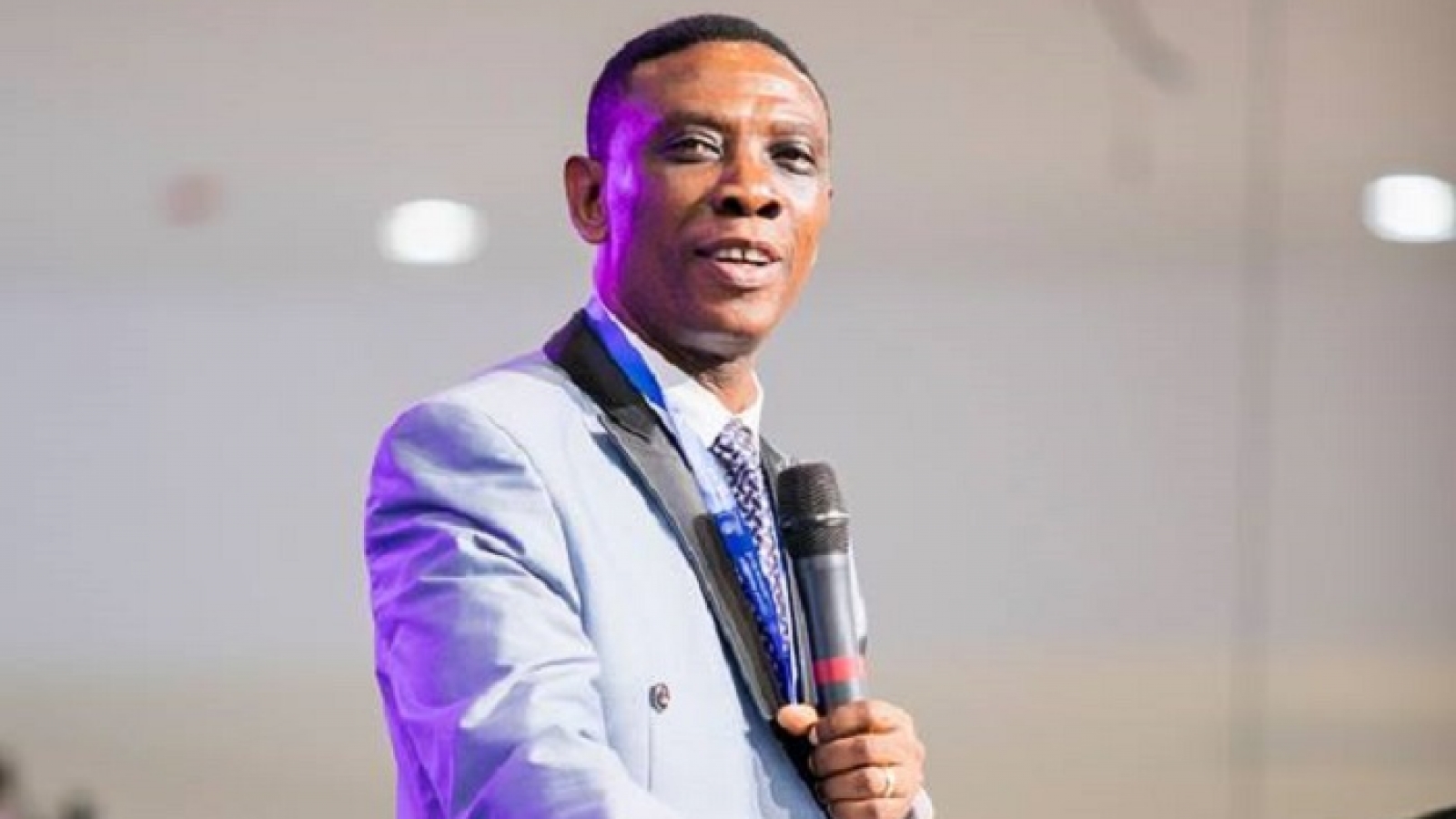 The General Secretary of the Assemblies of God Church, Ghana (AG-Ghana), Rev. Dr. Kwame Bansah, has said that until all people groups in the world come to the saving knowledge of the Lord of Christ Jesus, the Church cannot expect God to be satisfied with their soul-winning efforts.

“When Jesus talked of the ‘other sheep’ outside the pen, He was referring to the entire gentile world. As Christians, we are to be God’s witnesses even to the uttermost part of the world, so until we bring all people groups into the sheepfold to make it bigger with one Shepherd, God is not happy with what we have achieved,” he said.

Rev. Dr. Bansah made this assertion when he addressed participants of the ongoing Global Ministers’ Conference on Friday, January 25, 2019, at the Pentecost Convention Centre (PCC), Gomoa Fetteh.

In his presentation which was based on John 10:11-21, the AGGhana General Secretary said that the Church of God has become too selfish, discriminatory and selective. “Now, we enjoy coming together to fellowship but we are over concentrating on those who are already in the fold,” he said.

Rev. Dr. Bansah, who is the immediate-past General Secretary of the Ghana Evangelism Committee (GEC) therefore, admonished ministers to move out of their comfort zones and venture into unfamiliar territories in order to win more souls for the Lord.

He further stated that the Church ought to rise up and reach out to the world or risk becoming extinct in the future.

He observed with concern how Christianity is on the decline and gradually losing its influence and impact in the world.

“Historically, Islam has devastated and dealt a blow to Turkey, which profession and find a new one, and without service we become selfish,” he stated

He added that the value of the Church is found in the precious blood of Jesus and not in the estimation of gold and silver. “Ministry in the Church should not be about material possessions and in the number of degrees and money we have but in knowing Christ and proclaiming Him as Saviour to the world,” he observed.

Apostle Ernest Miezou, who heads the Church in Cote d’Ivoire (one of the two autonomous countries with the highest number of population apart from Ghana) with about 220 ministers, explained that in building the Church of God there is the need to build on the foundation and revelations from Christ the Rock and that will enable one to know the will of God for their life and ministry.

He, therefore, explained that the Church should not be an entertaining environment but should represent “the Hope of the Nations.”

”People who come to the church must find the basic values of truth and justice which is the hope of the nations,” he said.

Apostle Miezou also reminded the ministers that the Church is the rule of theocracy which has God as the head of the governance structure.

With God as the leader, it will be possible to move the church forward and possess the nations even in the midst of hostilities.was the nation of the early Churches in the Bible, as well as the Coptic Church of Egypt. At the moment, the Church in West Africa is arguably the strongest force in Christianity. Sadly, Ghana is the only Christian majority in West Africa. Instead of the Church rising to the occasion, we are arguing about doctrines, structures and organisations,” he lamented.

Concluding his presentation, Rev. Dr. Kwame Bansah said that “Christianity is under threat. The Church in Ghana, especially The Church of Pentecost, which is the leader of Christianity in the contemporary generation, must arise!”

He also charged believers to reach out to all people groups including Muslims by sharing with them the love of God, the power of God (Holy Spirit), and the truth of God’s Word (Jesus Christ).