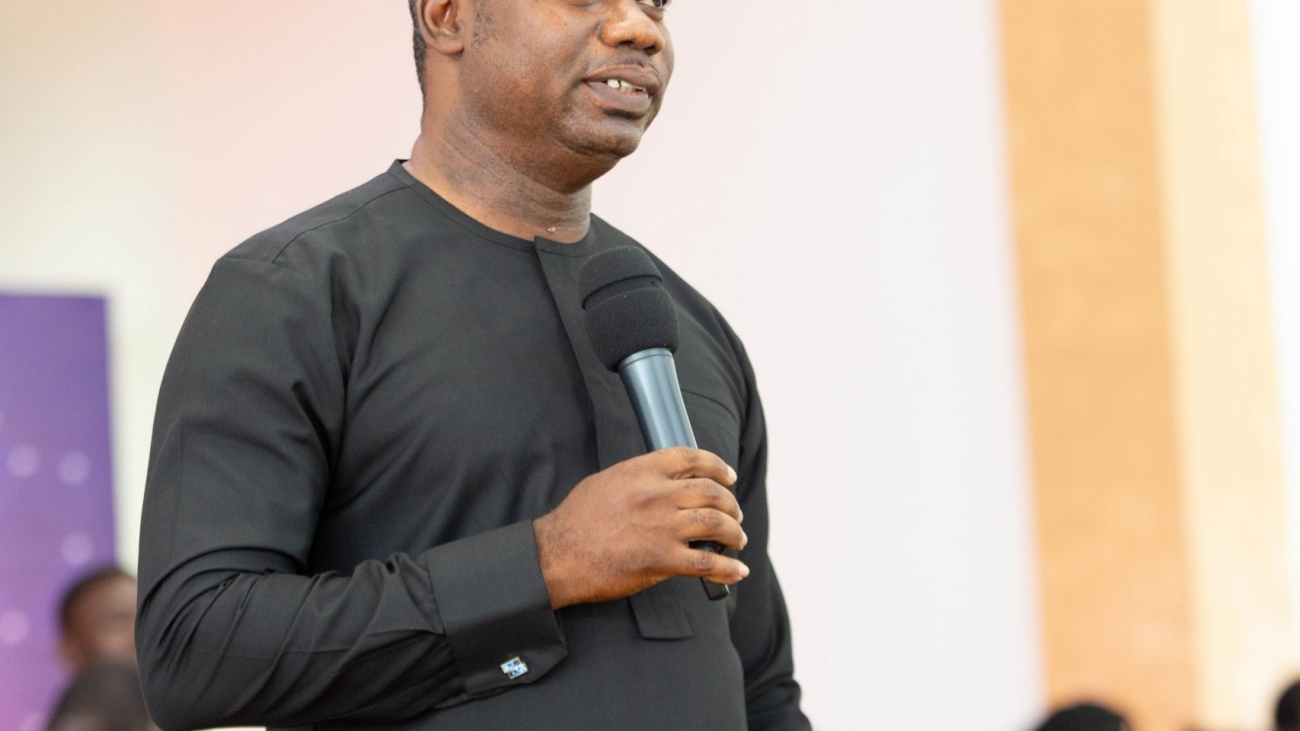 Today I believe that God has given me a word for somebody. I want to share quickly what the Lord has laid on my heart and then we will spend some time to pray. I am sharing what I have titled, “Who am I?” and I have taken it from a discourse between Moses and God.

The birth of Moses and the circumstances surrounding it indicate that he was a special child. His own mother discerned at his birth that he was a special baby so in Exodus 2.2, the Bible says his mother hid him for three months despite the king’s decree that all Hebrew boys should be killed because she saw he was a special child. Moses’ mother took extraordinary steps to ensure he was preserved. The Pharaoh had decreed that all Hebrew boys should be killed but his daughter took one of them to the palace and he had nothing to say about it. Moses was raised in the palace like a royal.

It is a wonder how Pharaoh accepted Moses in his house and allowed him to be raised like a king. He grew up with the confidence of a royal. Having grown up like a prince, he must have had that aura of confidence around him. One day, when he came of age, he decided to go to where the Israelites were and saw an Egyptian beating an Israelite. In anger, he intervened and beat the Egyptian to death. He went home a free man. Another time he saw two Israelites fighting and asked them why they were doing that. He had that audacity to intervene but one of them asked him, “Who do you think you are? Who made you ruler and judge over us? Are you going to kill me like you killed the Egyptian the other day?” It was then that Moses came to himself and realized that the news must have gone to Pharaoh so he run away.

When he fled to the land of Midian, he saw some young women coming to water their flock. When the men at the well tried to cheat them he intervened and helped them. When the women got home early, their father asked what had happened and they told him. When they did, he asked for them to go and call Moses. Moses joined them home and stayed with them. Thus, Moses the royal went into the house of a priest to become a shepherd. He considered himself a somebody but had suddenly been reduced to a shepherd. This experience transformed him into a humble person so when God called him to go and rescue the Israelites he had earlier tried to help, he asked, “Who am I?” He no longer considered himself great.

When God is seeking for people to use, he doesn’t consider the wise. There are greater people on this earth that God could use but somehow, in 1 Corinthians 1.26-29, it says he doesn’t look for the wise and the wealthy. He takes those things that people consider to be weak so that nobody will boast and that the glory will go to him. The other day when he called Gideon, he considered himself the smallest in his clan. When he called Paul, he saw himself as the least qualified. God has not always gone for the mighty. He is taking people that nobody considers and thinks about. So, if you find yourself in that position, you are the kind of vessel that God is seeking and is going to use to transform the world. Don’t look at how you are and where you come from. Don’t look at how the world has positioned you. When he sent Jesus to the world, he didn’t come with pomp and pageantry. He was born in a manger but now at the mention of the name of Jesus every knee bows and every tongue confesses that Jesus is Lord.

When God wanted to send Moses, Moses protested that the Israelites had rejected him. Interestingly God had an answer for Moses. It was to redirect the focus of Moses to he himself; to his power and his glory—what he, God, is able to do and not what Moses was able to do (Exodus 3.12). What God told Moses was that he was with him. That answered the question, “Who am I?” God being with you should be enough for you. If he is with you, who can be against you? Sometimes God wants you to do something for him but you begin to despise yourself, but I want you to recognize that God is with you.

When they say God is with you, it is a mighty weapon. That should be enough. When Isaac was in the land of the Philistines God was with him. Because of that he prospered so much that the people envied him and strove with him so he eventually left. Their king, Abimelech, later went to him to plead with him to return. He confessed, “We can clearly see that God is with you.” When God is with you everything you do is turned around. When you embrace the fulness of his strength and ability, that makes the difference. When he turns everything around it begins to flourish.

God with us settles the matter of our identity. So stop focusing on yourself and see the God who is with you. Many have obtained success by focusing on God and not their own strength. I pray we will embrace his power and ability. Don’t look at where you are staying and your office and your parents and their income. Look to God and embrace his strength and power and go in that strength. Like he told Gideon, go in this thy might and no other. That is what can work wonders.