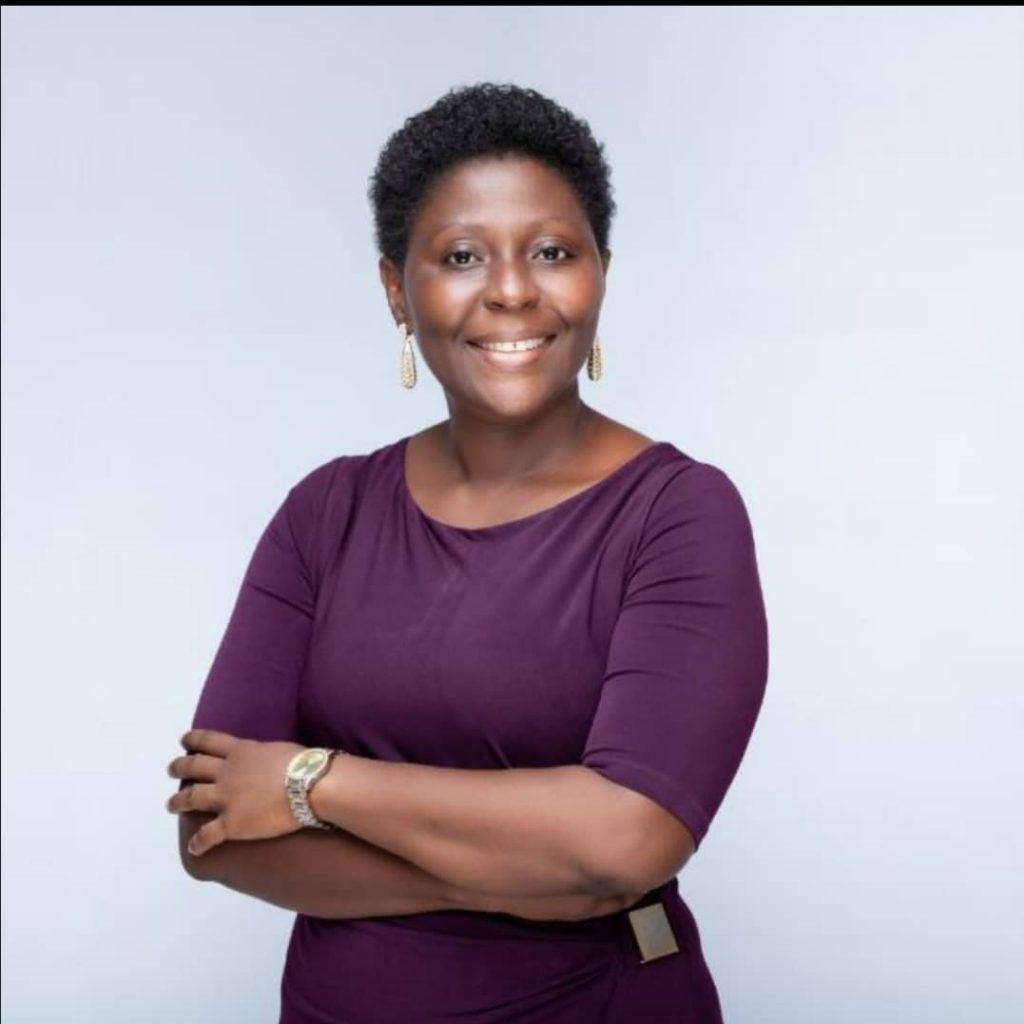 For God so loved the world that he gave his only begotten son. The prince of heaven; the darling of heaven; the precious one of heaven was given so that whosever believes in him will not perish but have everlasting life. So, he came and declared, “The Spirit of the Sovereign Lord is upon me and he has anointed me to heal the sick, to break the bars of prison, and the preach the gospel to the poor.” We were without hope but thank God that in Christ hope is restored again. An opportunity is made available to everyone.

There are three main groups of people who will miss the rapture or go to hell:

1. Those who never heard the gospel because nobody preached to them.
You will be surprised that even in Ghana there are some of those. Some years ago, I went to a village in the North and met an idol worshipper. He gave me a seat right in front of his shrine. The Lord impressed on me to ask him if he knew Jesus. He asked, “Who is he? Is he from this village?” He had never heard of him.

2. The second group is those who heard the gospel alright but rejected the Lord.

3. The third group is Christians who will not be ready at the time of the rapture.

In Mark 13:3-5, Peter James, John, and Andrew privately went to Jesus and asked, “Lord, when is the end and what are the signs?” Jesus told him that no one knows but he gave them the signs: conflicts between nations, the abomination of desolations in the temple—this occurred so many years ago when a Syrian ruler erected an image in the temple and offered a pig on God’s own altar. There was also to be persecution of Christians, deception—the coming of false Christs. He then said the gospel will be preached in the whole world before the end comes.

In Matthew 24:36 downwards, Jesus said nobody knows the day but he gave clues. He then added that just as the days of Noah were, so will the coming of the Lord be. People were eating, drinking, marrying, and being given into marriage; people were excited without thinking about the future but suddenly the flood came. We will be going about our lives as usual when the Lord comes. Jesus then admonished them to watch and pray for the great day was coming. This is the opportunity you have. How many times does it cross your mind that we will not live in the world forever? Jesus Christ is coming.

In 2 Peter 3:10-11, Peter also spoke about how the heavens are going to vanish, the earth and the elements melted, and everything dissolved. He then asked a very good question: Seeing that all these things will pass away, what manner of persons ought we to be?

Something interests me in the book of Revelation. John said that he who is holy should continue to be holy and whoever is filthy should continue to be filthy still. (Revelation 22:11) The most miserable person in hell will be the person who accepted Jesus and did not drink or go to the club but still went to hell. For those who did those things they know their stand but for the lukewarm, it will be pathetic. If you are like that give your life to Jesus. The grace hour is gradually ending. Let us lay aside every weight and the sin that easily besets us.

I learned this from the Chairman when he was here. He said deception is small truth and a very big lie. Like groundnut with its skin, the truth is the skin and the lie is the groundnut.

Jesus also calls us to preach the gospel in season and out of season. Tell somebody that Jesus is coming. When I pray for men and women of God, I pray that we won’t be signboards directing others to the destination while we ourselves perish. We are to keep our bodies under total subjection so that we will not be disqualified.