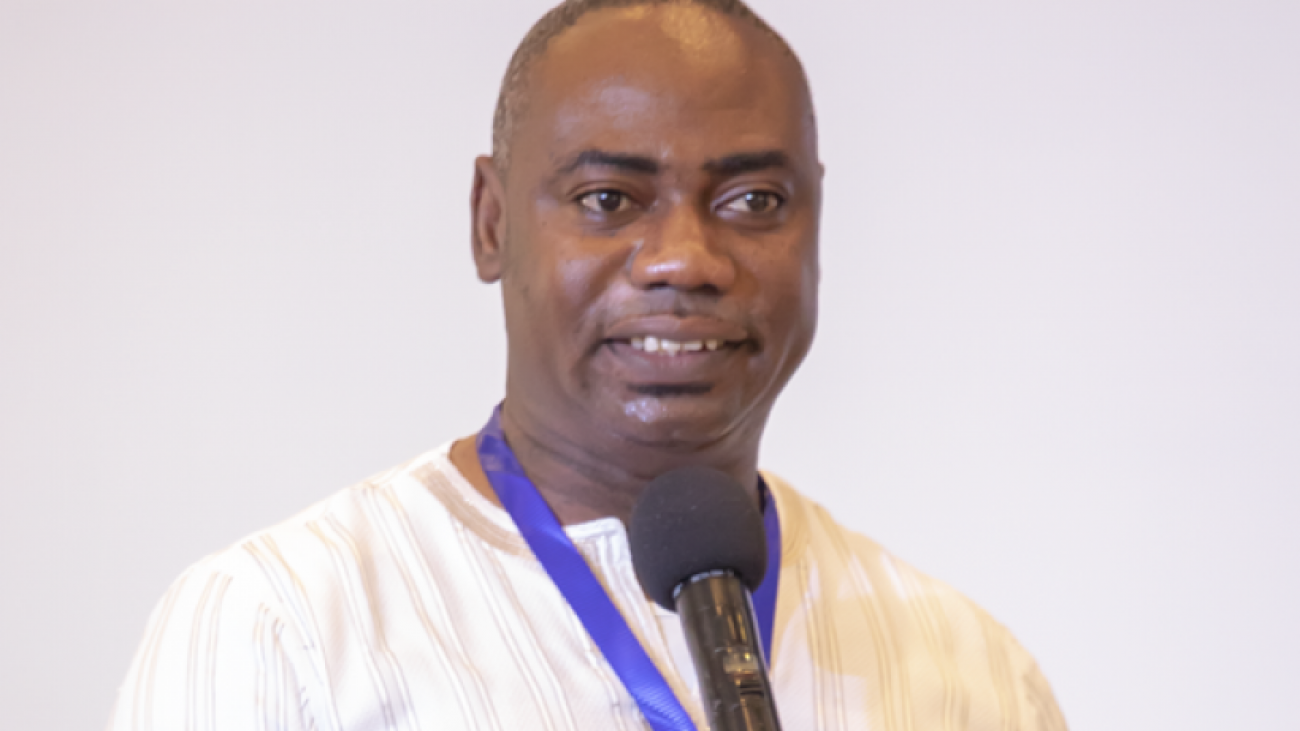 As a general principle, God has established a reward for those who honor his servants. Because he himself established in his word that those who serve well in his house deserve double honor, for anyone who does it because God says we should, God has established in his word that there is a reward. The way he does it, according to Matthew 10:41-42, is that he gives the same reward as the man of God. The same reward ordained on the lives of the men of God is released on you when you give to them because of their calling. We become partakers of the grace and the blessings that God bestows on his servants when we give to them. That is why we must act with understanding.

The widow of Zarephath
There are two women in the Old Testament. One of them is the widow of Zarephath. In 1 Kings 17:9-24, Elijah had prophesied that there would be no rain for three and half years. Thus, there was drought and hunger in the land. But God had ordained a plan to preserve Elijah in the famine. He had commanded a widow to take care of him. However, when Elijah went to meet that widow, she did not look like someone who could provide for the man of God. Her circumstances were bad and she did not seem to have the capacity to do what God had told her to do. Elijah first asked for water. She did not complain and went on her way to bring it. As she was going to get it, Elijah asked her to bring food—a piece of cake—as well. She narrated her dire circumstances to Elijah but Elijah prophesied to her that she wasn’t going to die as she had said but rather was going to enjoy abundance of food from that time onwards. Even though she initially protested, upon Elijah’s assurances she went ahead to prepare the food for Elijah as he had requested. From that time they continued to eat for many days until the famine ceased.

This morning we want to act on the word of God with understanding so we will receive the rewards thereof. This is not the only miracle she received. God honored the word of his servant Elijah. The widow received the reward of the prophet. She accrued on herself the right to enjoy the blessing on Elijah’s life. Her son died and, as the Bible says, his spirit left him. This widow went to Elijah to tell him about it. Sometimes we are afraid to go to God with our problems because of the kind of relationship we have with him. Elijah laid the child on his bed, raised him to life, and gave him to his mother. So, the widow’s dead son was raised to life again owing to the relationship he had established with the prophet Elijah.

The Shunamite woman
There is the story of another woman called the Shunamite woman in 2 Kings 4:8-36. The Bible describes her as a great woman. Elisha used to pass by her house and she voluntarily, without a request from Elisha, told her husband that she perceived Elisha was a holy man of God and therefore wanted to do him good. She proposed to build a comfortable room for him to lodge in anytime he came around. Because of the kindness the woman showed him, Elisha wanted to do her a favor in return. However, because the woman had done what she did from her heart, she did not deem it necessary to receive a reward. But Elisha felt that strong urge to do something. Elisha’s servant Gehazi had discovered that there was no child in the house and her husband was old. Elisha then ordered for her to be called and he prophesied to her that in a year’s time she was going to embrace a son. When we walk with God and act according to his word, we must also prepare to receive from him. In God there is nothing that is too hard.

You can challenge yourself to receive the reward of the prophet. Learn to receive from God. Don’t be shy and don’t be afraid to ask. God is capable. The woman conceived and gave birth to a son at the time Elisha had prophesied. This confirms the word of God that when you give to a man of God because of his office, you receive his reward. The grace on the person’s life works for you.