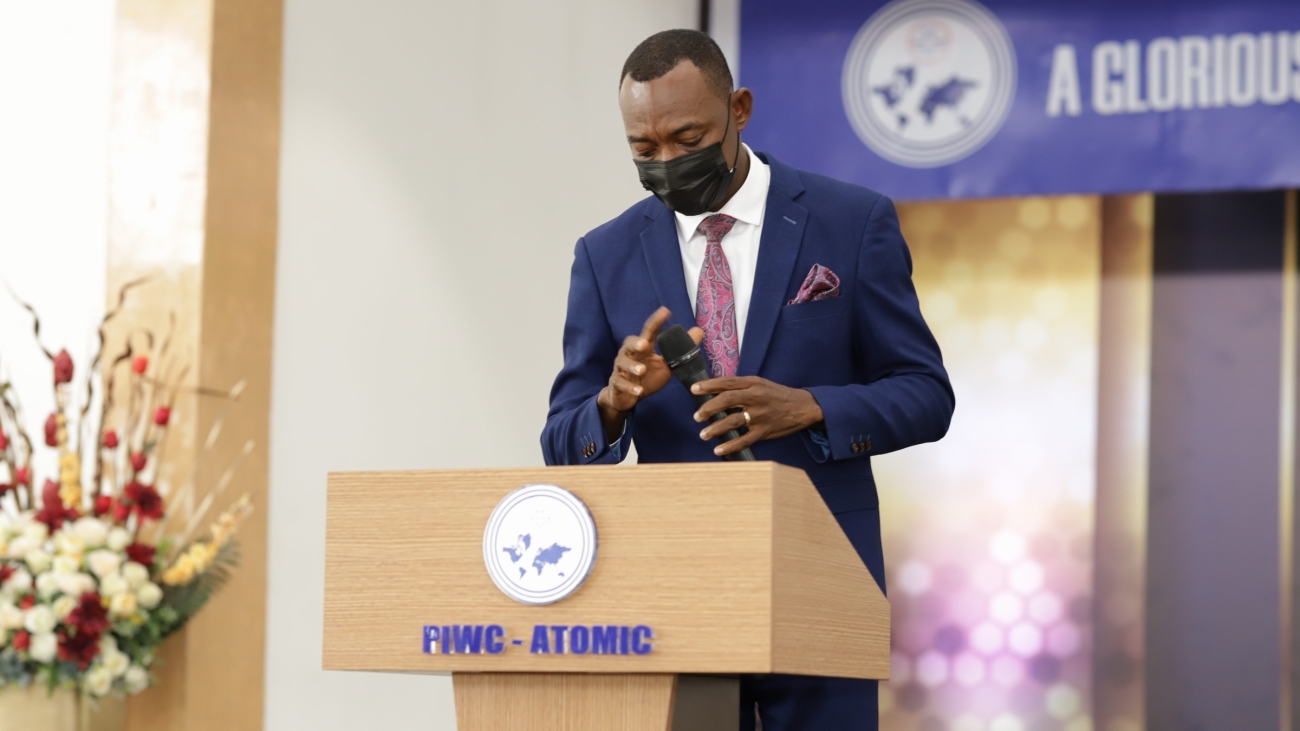 It’s a new beginning
The institution of the Lord’s Supper (the Passover) was the Lord changing the times and setting a new calendar for the Jewish race. They had been through a lot—through bondage for 430 years—but he was now setting all of it aside and beginning a new year. In this service, the Lord is going to give somebody a new beginning.

Expect a manifestation of glory
The New Testament is a new writing but it is older than the Old Testament because the Old Testament was just a shadow. It means that the reality was there but it was waiting for the manifestation of the sons of God. As we come to the table today, may the Lord cause your life to manifest. I shall not go back to my old life. I shall not walk in sin any longer. The power of the table is going to change my destiny. It is the Lord’s Passover.

This meal will distinguish you from the world
On the Passover, these who belonged to the household of God were eating and preparing for an exodus but on that same night, the enemy was in trouble. After this meal, may all those who have become enemies in your life give way.

The blood of an animal was to be the distinguishing mark between the Israelites and the Egyptians. It means that if an Egyptian heard the edict and followed the rules of engagement and applied the blood, his household would be safe. You and I were Egyptians but his blood was applied on us and we are alive. May the Lord see the blood today. The emblems of the Lord’s Supper have been prepared by man but there is a spirit behind it. It is now bread and wine from heaven.

Feasts are significant
Radical changes in scripture are marked with feasts. Whenever there was a covenant, the parties dined together. When Abraham met Melchizedek, they ate bread and drank wine.

Abraham served the unknown angels of God under the oaks of Mamre. After that, the promise of a child was fulfilled. Anytime you see something significant in scriptures, something like what we are about to do happened.

Another example is when Gideon encountered the angel of God who commissioned him to deliver the Israelites from their enemies and he prepared a meal to seal that commission (Judges 6).

Another example is the parents of Samson in Judges 13. After hearing the prophecy of Samson’s birth, Manoah went to prepare food. When he brought it the angel looked at it and went up.

When Elijah was being pursued by Jezebel, he ran away and went to rest at a place where an angel of the Lord brought him food. This guaranteed his safety from the evil plans of Jezebel.

Daniel and his friends understood this. That is why they resolved not to defile themselves with the king’s food and drink. Covenants were sealed with meals so they did not want to engage in it. You must understand where you eat and who you eat with.

As we eat with the Lord, you are being set on the path of an exodus. If he did it in years past, he is going to do it again.