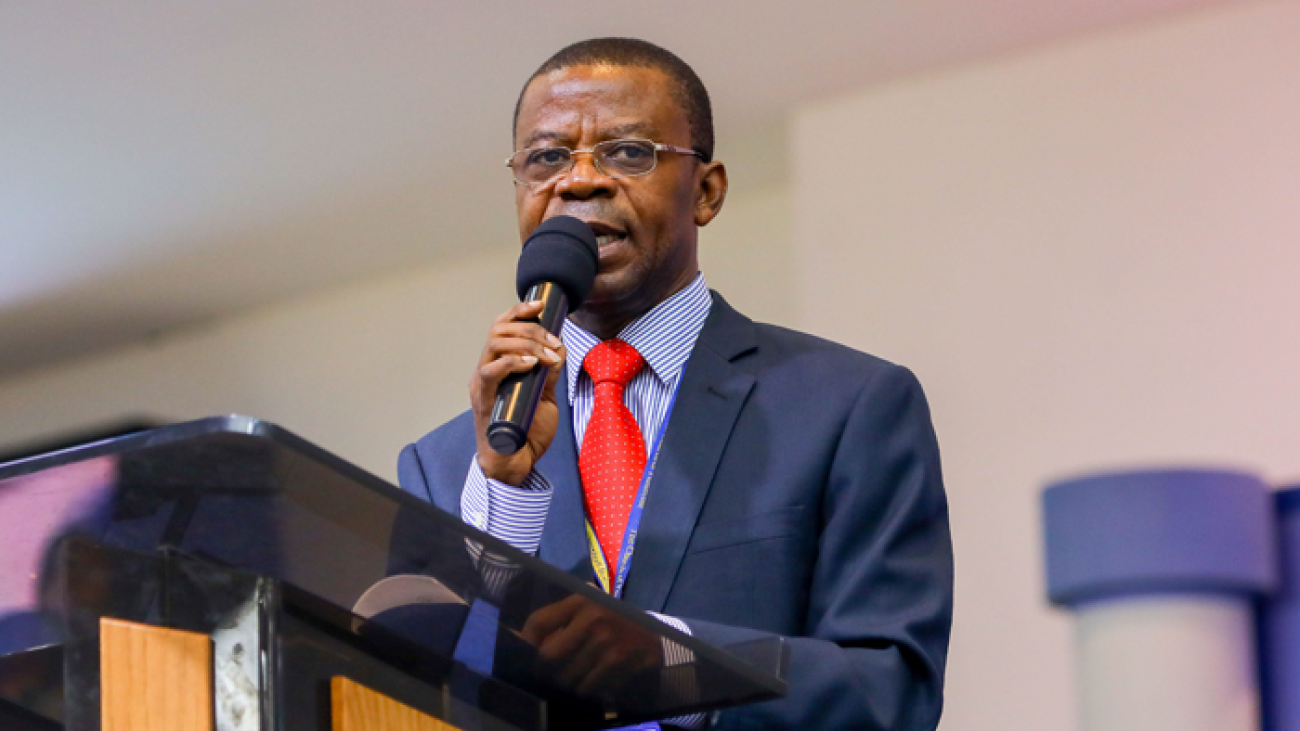 Jesus’ first public miracle
All the versions are unanimous that this was Jesus’ first miracle. It means that before this, no one had seen Jesus perform a miracle. But if that is so, why are verses 3 and 5 also in the Bible. Why did Jesus’ mother tell Jesus they had no more wine? After Jesus had performed this miracle, his disciples believed on him. Where was the faith of the disciples before this miracle?

Mary had had private experiences of Jesus
What was Jesus’ mother expecting Jesus to do? Did Jesus have a brewery or a wine shop? In verse 5, Jesus’ mother told the servants to do whatever he told them. How did she know that Jesus had power to do something at a wedding that had run out of wine? As I pondered and meditated on this, what came to mind was that Mary didn’t need that miracle to boost her faith in Jesus. She was constant in her faith. Her faith in Jesus did not fluctuate. It did not flow with the weather, whether cold or hot. Unlike Thomas or us who say seeing is believing, Mary had constant faith.

To Mary, this could have been his first public sign but not his first sign to her. She had had so many private experiences of this man that she didn’t need a public miracle to validate Christ in her eyes. She knew Christ from the time of Angel Gabriel’s visitation; Jesus conception; Joseph’s plan for a divorce—to a point the heat was so much that she had to leave to go and visit her cousin Elizabeth.

Elizabeth called Mary, “The mother of my Lord.” Mary’s return to find that Joseph had now accepted because the angel had appeared to him; the birth in the manger; the flight to Egypt; when Jesus got lost at a festival and they looked for him for three days and then found him in the temple as a 12-year-old boy among the gurus of the day asking questions among the long-bearded rabbis, Mary was taking note and I won’t be surprised if when boy Jesus was helping his father Joseph in the carpentry shop there were a few incidents that were not recorded. His faith and trust in him was evident in the few words she spoke to him.

God responds to faith whether the words are few or many
As I was thinking about it I was wondering if God responds to faith or to a multitude of vocabulary. If the multitude of vocabulary has faith in it, God will listen. If the words are few and there is faith in it, God responds to it. She didn’t tell her what to do or how to do it. She simply identified the problem and presented it to the Lord. For if he created the heavens and the earth, he surely does not need any coaching. What qualifies you is to have a relationship with him to know what you need and to identify the challenge and go to him.

We are not told the cause of the problem but the embarrassment was evident. One lesson from this is that you can’t anticipate every problem but if you have Jesus in your corner, then you have all of it covered.

Divine opportunities don’t always come dressed that way. They almost always come dressed like problems. You are not a candidate for divine intervention if you don’t encounter an embarrassing situation. They come as an Esther who has lost both parents. Divine opportunities come as a beloved son who has suddenly becomes the subject of envy and is sold into slavery and is slandered and imprisoned. So don’t see your situation as just hopeless but as a candidate for divine intervention.

In verse 4, Jesus replied his mother, “Woman, what does this have to do with me?” Mary could have thought of this answer as a disrespectful one. Sometimes our ego is bigger than the Christ in us. Because of this, sometimes we encounter avoidable challenges. However, after Mary heard that response, she told the servants, “Do whatever he tells you.” You don’t often see that level of confidence in people coming from the same house. Jesus himself said a prophet is not honored in his hometown. Let us recognize the talents around us: at home, at church, and all around us.

God can turn anything around
Jesus told them to fill the jars with water. He called for something that was not difficult to get. He didn’t ask them to bring the head of a dwarf, the nail of an eagle, white calico, or any other thing. It was just water. All that God needs to turn your life around are not the complex and complicated things to come by but the simple things of life. 1 Corinthians 1: 26 says God takes the ordinary things and uses them for noble purposes. If God can turn tasteless water into tasteful wine, then he can turn anything around.

Turning wine into blood
As if turning the water into wine was not enough, Jesus turned wine into blood. The blood is a symbol or grace and mercy, washing us spotless and translating all of us who trust in him into a chosen generation, a royal priesthood and turning us from darkness into his marvelous light. Wine in the hands of a drunkard will cause destruction and shame but in the hands of Jesus, it is turned into blood and changes the vilest offender who truly believes. He is pardoned, justified, sanctified and made heaven-bound. This is the gift of salvation. As you take the communion wine, remember that he said do this in remembrance of him.

The blood removed our sin and also paved the way for the Holy Ghost to come and live in us. I believe the scientists will tell you that water, wine, and blood have different compositions and that their compositions get increasingly complex. Jesus takes the basic things and uses them into glorious testimonies.