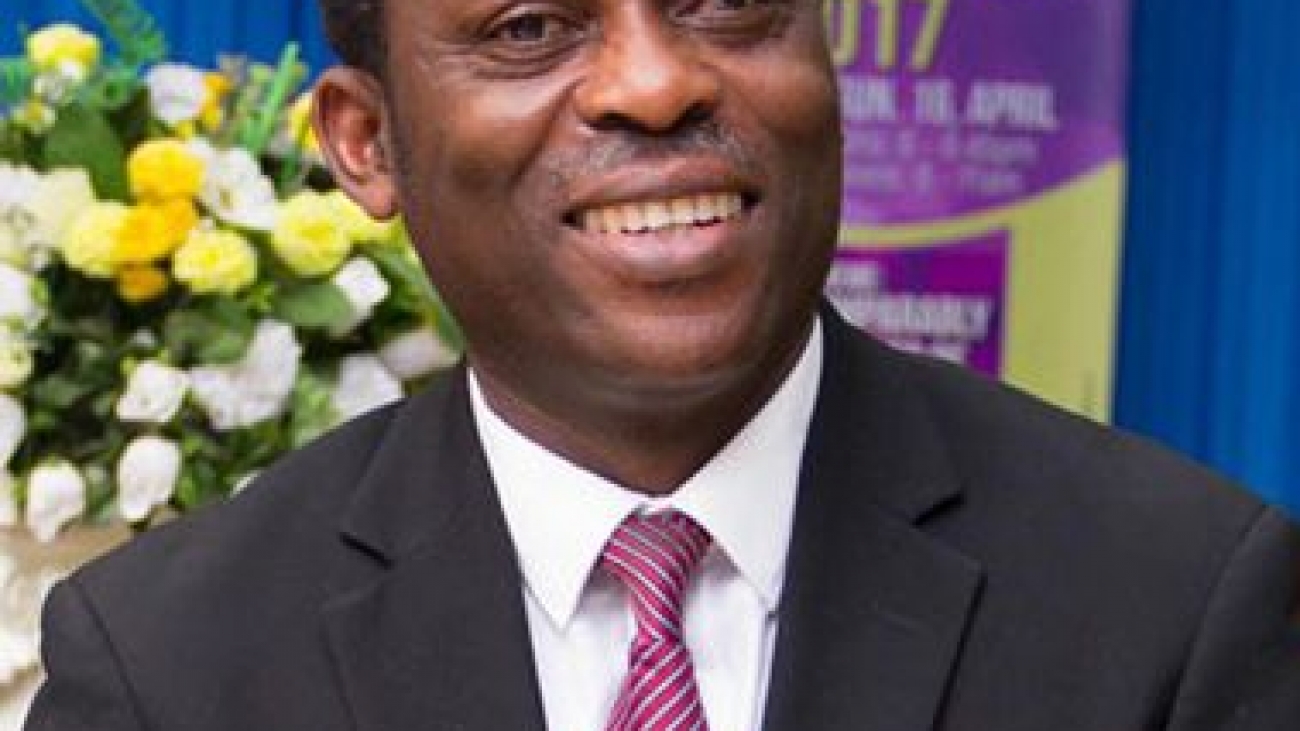 There is another passage of scripture we won’t read but I will mention it. It is Luke 24. Make time to read it.

If you look carefully at how the books of the New Testament are arranged, we have Matthew, Mark, Luke, John and then Acts but, actually, the books of Luke and Acts are two volumes written by the same author. By normal logical process, from volume 1 you move to volume 2 so you must wonder why John has been inserted between Luke and Acts. The arrangement is not coincidental. It tells a story. If Luke is volume 1 and Acts is volume 2, what is John doing in the middle? It is important for understanding God’s mission. Pentecostals are excited about Acts 1 and 2 that is why I read it but the way to understand Acts 1 and 2 is to work your way backwards to Luke and John. This is a brief highlight of the issues. The three gospels Matthew, Mark, and Luke are called synoptic gospels because they are very similar. John stands on its own. If you listen to the reading I did in John, you realize something is going on. Jesus came and chose people to be with him called disciples, also known as apostles. They had been with him through his life, death, and resurrection but you realize that they did not understand Jesus so easily.

Take somebody like Peter. Right from the time he made the confession guided by the Spirit, “You are Christ, the son of the living God,”—it is from that we got our theme for the year—he committed a serious blunder. He dropped right from the top to rock bottom. It is easy to follow Christ and carry your own mind but that is not what the disciples of Christ should do. We should know him and his mind by coming to him daily to empty ourselves to be filled with his Spirit.

It is not enough to speak in tongues. That is so basic. The critical thing is to have his heart and mind but that comes with daily devotion and relationship with him. Jesus gave Peter a second chance. When Jesus talked about his death, Peter came to say he would be with him to the end but Jesus said he didn’t know what he was talking about. Peter insisted but ended up denying Jesus three times. Love is not a matter of words but commitment. If you follow Matthew’s and Luke’s narrative, you realize Jesus shows himself to his disciples after his resurrection and it was all great but something else happened. When he came and had breathed on them, Peter went back to fish. That is the missing link John brought. Matthew, Mark, and Luke don’t tell us that. So, the first experience is not enough. We must stay consistently with him. When our economic considerations override God’s commands and purposes for our lives we miss the mark.

Again, Jesus helped them by getting them something for breakfast. After they had enjoyed it Jesus asked Peter if he loved him more than “these.” Jesus said he should feed his lambs. Hence, we should feed the children and the youth. Jesus asked Peter again if he loved him and he responded yes. Jesus then said he should take care of his sheep. Jesus asked him a third time, “Do you love me?” In their world, asking three times was telling. He was not just to take care of the sheep but to feed them as well. Don’t milk them feed them. That is the challenge we have today in Christianity. Our responsibility is to care for they matter to the Lord. The lambs, young sheep, and sheep alike.

If Peter were in our contemporary church, he would have been suspended or something else and described as good for nothing. He appeared inconsistent in many ways. However, we serve a God who does not give up on us. There is always a second chance with God. Someone said it is easier to receive forgiveness from God than from the church but it shouldn’t be like that for the church is a servant of God. Let us encourage those down to rise and run. If Peter could stand in the end you can so don’t let anybody keep you down. So when we come to a moment like this and want to celebrate the Lord’s supper, we come in spite of our weaknesses and limitations and also remember the mandate he gave to us as a people.

The mission of God is not fanfare but comes with challenges and difficulties. So when Jesus told him that when he was young he went where he wanted but when he was old he was going to be carried where he didn’t want, it was to inform him of coming difficulties. Surely, nobody would choose suffering for himself but in serving God you don’t choose what you want. In the end what matters is what God wants to use you for. If you put yourself in the hands of the Lord what is it again that you are afraid of? You are already dead in his hands so what else can kill you? That is why I don’t understand it when African Christians panic. What is a witch to the believer? If you are crucified with Christ, what is a witch to you? Many of us are not able to reach the level the Lord wants us to because of some of these things. May the people of God arise and be counted.

The narrative I have taken us through should help us understand at least two things. It matters to be filled with the Spirit of God. The presence of the Spirit in your life should cause change. The word translated “power” is the Greek word “dunamis.” It is from this word that we get “dynamite.” It could be small but can break up big things. So, when the Holy Spirit is with you, you shouldn’t be afraid. We should remain close to the power. The Holy Spirit is the presence of Christ in your life and working his purposes. That is the more reason as believers we don’t live for ourselves but for God.

When you read the text in Acts 1 it says you will become witnesses when you receive power. The word is challenging us to go into the world and make a difference but we can only do that with the Spirit of God. That is what matters. It is the only way you can bring glory to God. Are we true ambassadors? Do we manifest his presence because the Holy Spirit is at work in us? When the people were coming to John the Baptist he asked them to bear the fruit of repentance.

Our calling into mission is to be witnesses; to shine wherever we find ourselves so that when the world sees us it can see a difference. If that is not happening there is something wrong with the light and we have failed to be true ambassadors of God. The Holy Spirit as a manifestation of the presence of Christ—Christ and corruption, backbiting, and hatred don’t go together. We must know better. The world needs us and we cannot fail our God. If Christ went through all he did so we can be here today, what is so big for us? Christ stood even though all were against him so what situation will make you feel that you are all alone. Let him be your example so the church which is a city on a hill will be salt and light to the world. That is the church I want to be a part of. I believe it is the one you want to be part of as well.

Christianity is not so much what we say but what we do. What the world needs is people who will show them to do not tell them what to do. How do you sacrifice for the poor? Where love and charity are, there God abides. The Lord’s supper is not just a reminder of the victory but the process that brought us that victory. It is a time to reflect on how ready we are to feed the lambs, take care of the sheep, and feed the sheep. Let’s not be like Peter. Let’s not point at what someone else should be doing but what we have been called to do. God is faithful, and you will not be disappointed if you do what he has called you to do.