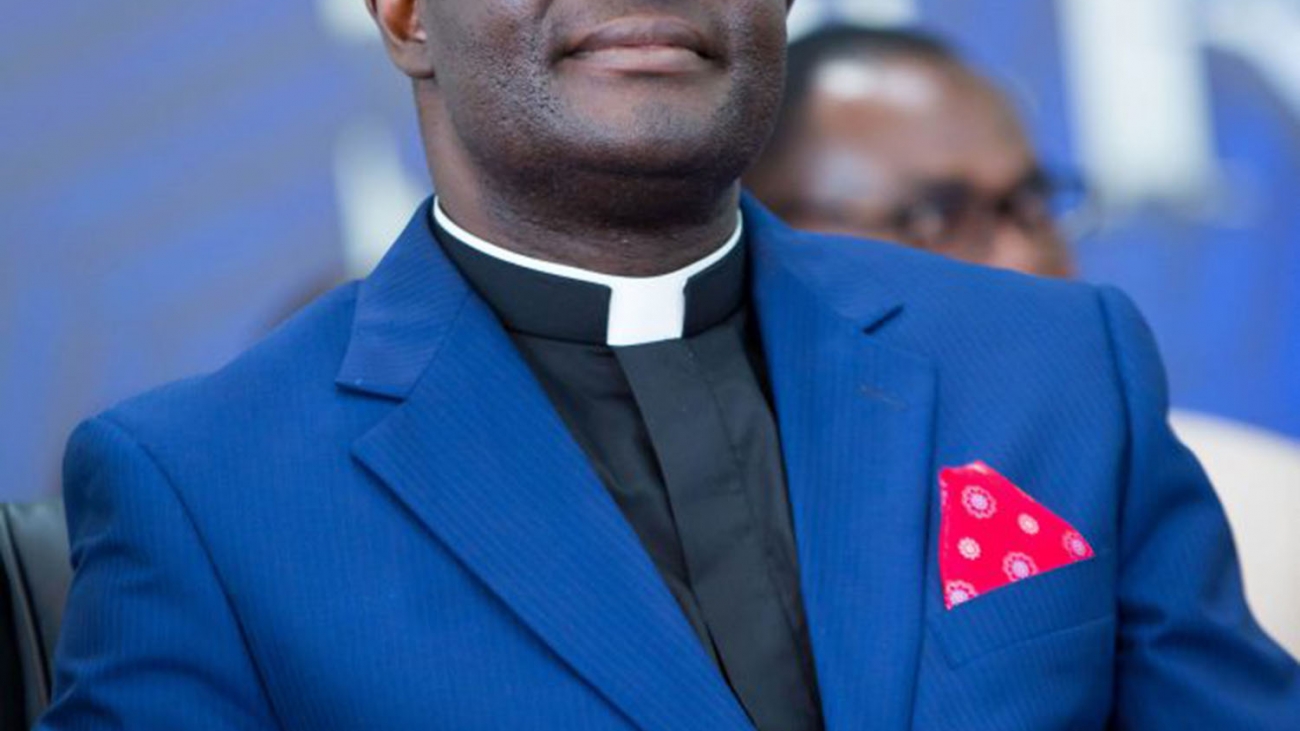 Last week we touched on how to get the fire ablaze. We spoke on what to do to keep the fire ablaze at all times and one of the things we said to do was to remove the ashes. We identified two of the ashes as complacency and bitterness. I want to look at one of them for discussion as a follow-up so I want to speak on the topic, “The danger of bitterness.”

The apostle Paul mentioned some things that must be put away: bitterness, anger, slander, and malice. In Hebrews, the author mentions that we should not allow a root of bitterness to spring up in us. This message looks at bitterness.

What is bitterness?
It is an intense anger or hatred for a person. It is a feeling of deep and bitter anger. It also means resentment, acrimony, as well as jealousy. It is also feeling angry for being treated unfairly and it involves keeping a record of wrongs. When it is nurtured it grows up and, before you realize, it has taken over your life and even the deepest Christian relationship you have. It brings anger dissension and even immorality. It can destroy relationships as well as families. I have seen families and relationships destroyed because of bitterness. That is why the Bible says to put away or have nothing to do with bitterness. It is dangerous and can destroy your life.

One example from the scripture is the example of Job who lost everything for no sin committed. In a day he lost his farm, sheep, and children. He was struck with sores from the crown of his head to the soles of his feet. He lost everything. God himself testified of Job that he was a righteous person yet these things happened to him but Job in all these things never sinned and was never bitter against God (Job 1.22). Even when his wife asked him why he was holding on to his integrity, he did not sin against God (Job 2.9).

2. Bitterness directed at other people
This occurs when one is bitter against another for various reasons—a husband against wife; children against parents; members against leadership; a family member against another. Somebody may offend you but when you nurture it and meditate on it, it becomes bitterness. One example in the scripture is Joseph who could have been bitter against his brothers and went through a lot of pain but did not retaliate against his them when he assumed a position of power. When his brothers came to Egypt for food and he introduced himself to them, they were stunned as they remembered the evil they did to him. However, Joseph calmed them down by saying they shouldn’t be angry with themselves but see it as God sending him ahead of them so they could be preserved.

3. Bitterness against oneself
This happens when one is unable to forgive himself even though God may have forgiven him. That person still walks under the guilt of yesterday and carries the guilt of sin.

1. Previous hurts
Sometimes when people hurt us we are unable to let go of the offences. We sometimes think about the hurt, brood over it, feed it. As you meditate over it and brood over it and feed it, the root of bitterness is produced in you and causes havoc. Sometimes a brother will offend a sister and the offended will go and reflect on it and meditate on it instead of the word of God. This causes it to grow until the root of bitterness is produced and causes havoc. In some cases, the person we claim to have hurt us may not be aware of having hurt us. In other cases, however, you see that the person has done it deliberately but in in each case, if care is not taken, this seed of hurt will sprout, and, though unseen by others, will grow and develop roots and cause havoc.

Somebody can hurt you once but the only way he can continue to hurt you is for you to be thinking and brooding on what he has done. People can hurt you by what they do and say to you or about you; they can do it by what they take from you or prevent you from getting.

2. Unfulfilled expectations
We all have expectations in life. Sometimes when they are not fulfilled, we are hurt. You expect to get up there and to do this and that by this time but when that does not happen, you become hurt and angry and bitter and when this is not checked, it can become a seed of bitterness which will grow and cause havoc. Unfulfilled expectations can come in two ways: those from God that do not happen at the time we want them or that don’t come at all.

John the Baptist could have been bitter against Jesus when he was in prison as Jesus appeared not to care. He sent some of his disciples to go and ask him if he was the one who was to come. It was John who introduced Jesus as the lamb of God who takes away the sin of the world. He even lost some of his disciples to Jesus so he must have wished that Jesus would at least come and visit him in prison.

3. Envy or jealousy
Envy is a feeling of discontent or resentment; longing aroused by another person’s possessions or qualities, success or position. King Ahab wanted Naboth’s vineyard and when he refused, it led to his death. It occurs when we are desirous of other people’s possessions or ministries. It is sown when we think that something that should have come to us has eluded us and gone to another person; when we allow hurt and disappointment to grow or we nurse grudges about past hurts.

The dangers of bitterness
1. It will lead you to sin. A critical examination of the scriptures shows that almost all the time it leads to sin. You can ask Cain and Abel when God accepted Abel and his offering and rejected Cain and his offering. Cain became bitter and as a result and murdered his own brother. When Ahab became envious of Naboth’s vineyard, Naboth had to die. In fact, the Bible identifies bitterness as sin from which we have to repent (Acts 8.22-23).

6. it will affect your health. It increases the tension in us thereby affecting our health.

How to overcome bitterness
The Bible is the answer to all challenges including bitterness. Therefore, to be able to overcome it we have to look at what the Bible says to apply it to our lives. Forgiveness is a major key to the challenge of bitterness. Until we come to a point where we can forgive ourselves and each other we won’t be able to overcome bitterness. It has been said that bitterness is unforgiveness fermented. You must learn to let things go. Jesus prayed for forgiveness for the human beings he had created when they were hurting him. He said, “Father, forgive them for they know not what they do.” At the time the hurt is high, that is when forgiveness should be much higher. Jesus made a profound statement saying if you forgive others their trespasses your heavenly father will forgive you but if you do not forgive others, neither shall your heavenly father forgive you. If you hold on to the trespasses of your brother, God will hold on to yours. Forgive yourself; learn to accept God’s forgiveness for us in Christ. Sometimes we hold on to the guilt but Jesus said to the woman who was caught in adultery, “Go and sin no more.”

Secondly, love overcomes bitterness. The love of God can overturn a root of bitterness in our hearts. When you meet evil, respond with love. Song of Songs 8.7 says set me as a seal upon your heart for love is as strong as death and jealousy as strong as the grave and that many waters cannot quench love and neither can floods drown it.

If we want the fire to be ablaze at all times we must remove the ashes. One of them is bitterness. It is dangerous and can destroy but may God help us to overcome it and be content with what he has done for us.