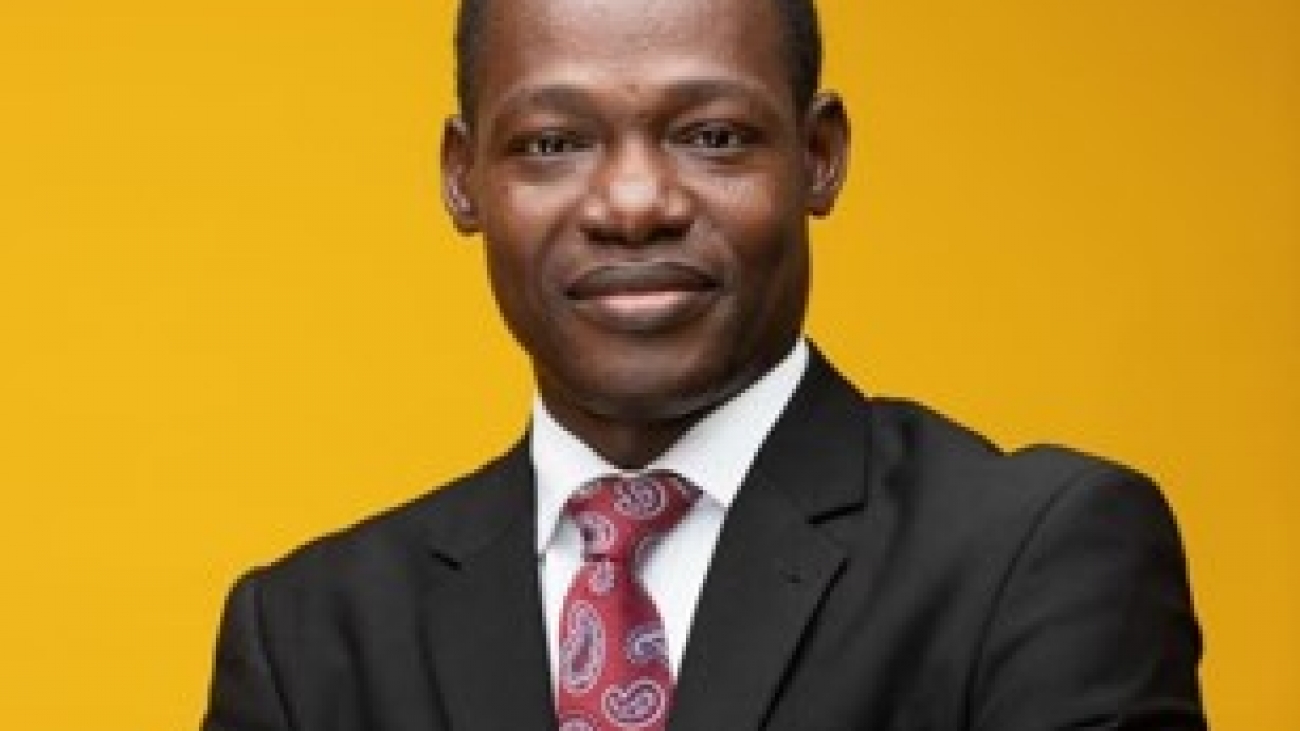 In every generation there is a seat that is vacant. Right from Genesis, we see God working on men, preparing them to go and occupy those vacant seats in their generations. The good news is that God still has empty seats in our generation. He is in the business of preparing the sons of men—whosoever wills. There are vacancies in governance, politics, education, religion, in the ministerial offices—the apostolic, prophetic, and teaching offices.

Isaiah 49 is in the second part of the book of Isaiah. The prophecy was about what was happening in Isaiah’s time but it also applies to us in this generation. I believe prophecies are not always specific but can be applicable in different periods. Isaiah made a global announcement. He called for the attention of all the nations and said before he was born the Lord had called him.

God himself created us with purpose. He created us with intention. His expectation is for us to do some works he planned for us. Thus, you are not a mistake. Your parents may have made a mistake but you are not. It means that life is not meant to be lived anyhow. We are supposed to do things marked out for us.

In the days of Samuel, the prophetic office was vacant though the priestly office was active with Eli as the chief priest. God was looking for a national prophet and went to a barren woman, Hannah. When Samuel was born, he was taken to the mission house. God prepared and fashioned him into a prophet whose words did not fall to the ground. Similarly, God took Isaiah through various processes.

One day the Holy Spirit told me that, “When you feel the stirring of the anointing it is not yet time to go.” That is the mistake of our generation. We rush to come out even when it is not time. We need to be groomed before we step out. In Job he said he had refined him though not like silver but through the furnace of affliction.

Isaac was another person God was raising to be a billionaire of his time. God told him not to follow others and copy them. While everybody was going to Egypt God told him to stay behind and work. He met fierce opposition but did not give up. Finally, he prevailed when God brought him to his Rehoboth, and he prospered in the land. As we go through processes God deals with us and prepares us. Isaac redug his father’s wells but every time he did, the Philistines came and took it from him. God’s message for him was not to ride on his father’s success but create his own.

Jacob wrestled with God and his name was changed. God called him his servant. The Holy Ghost has some people here. You can’t skip the word of God and prayer. It is part of the journey to the vacant seat.