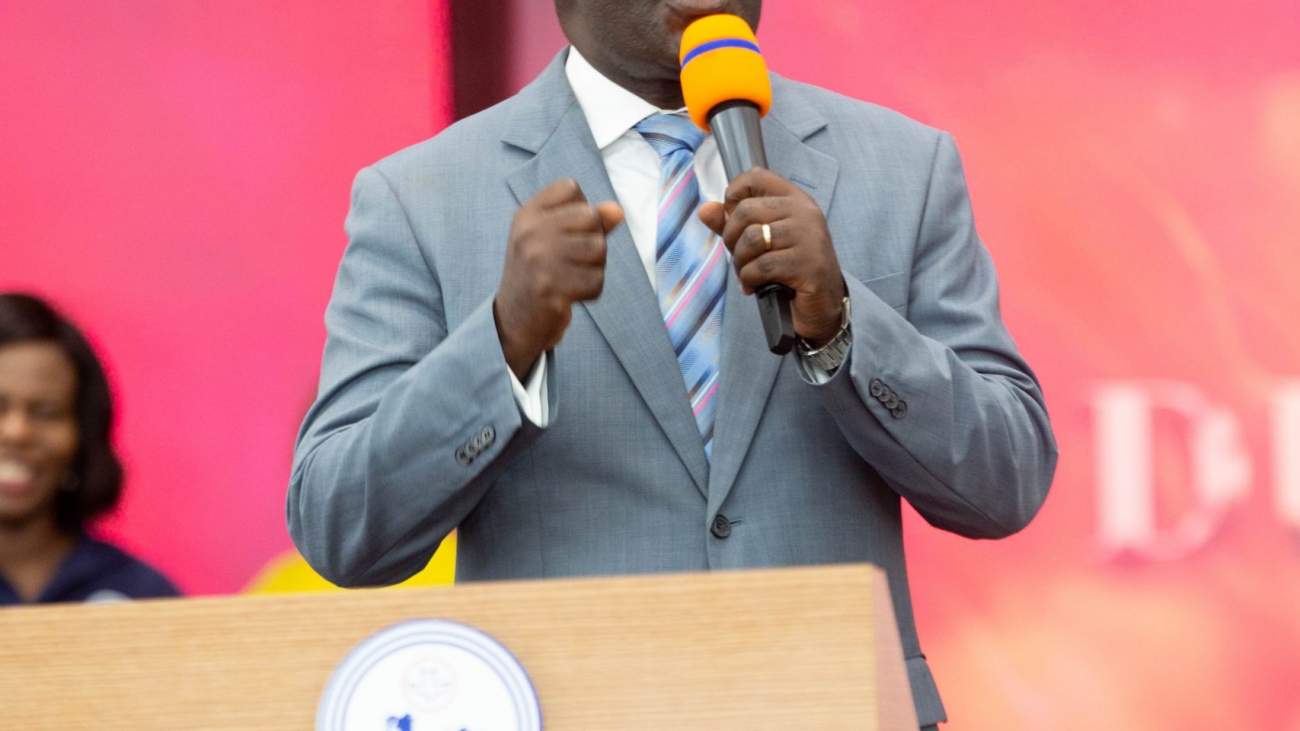 God wants his glory to dwell among his people forever

God wants his glory to dwell among his people forever. I believe so. If you look at the prayer of the Apostle Paul in Ephesians 3.21 it says to him be glory in the church and in Christ Jesus throughout all generations forever and ever. He wants his glory to dwell among his people from one generation to another. Not only must it dwell in the church but also in the world. I believe that the glory of God is one most important thing that the church and believers cannot afford to miss or lose. It is dangerous and catastrophic to lose or miss out on the glory of God but sometimes, unfortunately, the children of God get to a point where they lose it. Today I want to examine the topic “Ichabod.” I will try to explain what it means to lose the glory of God and what would cause the church and the believer to lose the glory of God.

Many of us are familiar with this story. War broke out between the Israelites and their archenemies, the Philistines. The battle was so difficult that the Israelites brought in the Ark of the Covenant. The Ark represented the presence and glory of God so by bringing it to the warfront they thought God would come into the battle. When the Ark was brought the people celebrated and the Philistines were afraid. They said among themselves, “The people have gone to bring the Ark. Woe unto us!” At the end of the day the people of Israel lost the battle and they didn’t know that God had deserted them. This battle was a disaster for them, and three things happened:

1. Israel was defeated and the ark of the covenant was captured (1 Samuel 4.10-11).
2. Eli the high priest, Hophni and Phinehas, who were his children and serving as priests, died.
3. Eli’s daughter in law, Phinehas’s wife, entered into premature labor and died.

What is Ichabod
Ichabod is a name that a dying mother gave to her son. When Mrs. Phinehas was dying, she gathered her last breath and gave a name to her son. It means the glory is gone—it is no more—the glory has departed.

Firstly, to get to Ichabod means that the person has missed out on the presence of God. Remember that in our previous studies and discussions we described the glory of God to include the glorious presence of God. If a church has the glory of God, it means that God is gloriously present in the church. But in Ichabod, the splendor and majesty of God is lost. That honor and majesty is lost, and it is no longer with you. May we as children of God and individuals never get to Ichabod where we will lose the glory, splendor, and majesty of God is lost. Otherwise the church will be a mere society of people. May PIWC, Atomic and the Church of Pentecost and the body of Christ never get to the point where the presence and glory of God is lost. Many you as a child of God never get to that point where you walk around empty, not carrying anything. May we be carriers of the glory of God as individuals and as a church.

Secondly, to get to Ichabod means to lose your spiritual weight. We spoke about “kabowd” last week as something heavy and something that carries weight. If you are a paperweight, anything can blow you away. May we maintain our weight in the glory and presence of God lest we become ordinary and move around as such.

It is possible for a child of God to lose the glory of God like Samson did
When I examine the life of Samson, I conclude that it is possible for the child of God to lose the glory of God. Samson started very well. Even his birth was foretold. As one man he could destroy an entire nation. Something happened though, and when it happened, Samson lost his glory, power, and might. When Delilah deceived him to tell her his secret and he did, his hair was shaved and his strength left him. After that happened, the Philistines came upon him and he thought he could shake himself and attack them but he didn’t know the Lord had left him. People of God, may we never come to that point where we say we will wake up and shake ourselves again when the Lord has left us. Sometimes people come to minister and they shake themselves and do all sorts of things to impress but maybe the glory has departed from them. May we never get to that point. When we lose his glory, we become as ordinary and carnal and fleshly as any other person. I pray in the name of Jesus Christ that as I stand here I don’t do it to impress any other person but under the unction of the Holy Ghost and to his glory.

How can a person or a church lose the glory of God?
I have two things to talk about.

We have seen in 1 Samuel 4 that Israel lost the Ark of God which represented the glory of God in a battle. What could have caused this? We can get the answer when we study 1 Samuel 2 and 3. In 1 Samuel 2.12, the New King James Version says the sons of Eli were corrupt and did not know the Lord. At that time Eli was the high priest and his sons were serving under him. In Verse 17, the New Living Translation says the sin of these young men were very serious in the Lord’s sight for they treated the Lord’s offering with contempt. They had no respect or regard for God. In Verse 22 it says Eli was old and kept hearing all the things his sons were doing. They were sleeping with the women who came to serve at the entrance of the sanctuary. In Chapter 4 when there was the battle and they had to bring the Ark to the battleground, these men were with the Ark of the Covenant. Sinful hands cannot carry the Ark of God. Immoral hands cannot carry the Ark of God. The Ark of God is the glory and presence of God. But the people of Israel, especially their priests, Hophni and Phinehas, were living in immorality but wanted to carry the Ark of God. When you live in sin you will lose the glory of God. When you enjoy sin you will lose the glory of God.

I am not surprised that the Philistines were able to capture the Ark. The sons of the high priest were sleeping with the girls that had come to serve. They were treating the things of God with contempt. As the word of God comes to you, I want you to examine your life and where you have been to and what you have been doing. Some of us are looking at things we shouldn’t be looking at. Some of you have taken monies you should not be taking. It is not about dressing to church but about your lifestyle and character. Sin will rob you of your glory. Unrighteousness will take away the glory of God in your life. Some of us have a private life and a public life. In public everybody sees us as holy and righteous. When nobody sees you what do you do? The people of Israel lost the Ark of the Covenant because of the sin and immorality in their lives. The Bible says it is righteousness, not churches, that exalts a nation. It is righteousness that will promote you. We can be in all kinds of churches but without righteousness, the glory of God will not be seen.

The author of Hebrews said the same thing in Hebrews 12.14 when he said to strive for holiness without which no man will see God, and, if I may add, the glory of God.

2. Not cultivating his presence
The second thing that will cause you to lose his glory is where you no longer cultivate his presence. The presence of God must be cultivated. To enjoy his presence, you must work at it through prayer, reading of the word, and fellowship. So, when you don’t begin to cultivate the presence of God through these three things, you will miss out on the glory of God. This will probably not take away your title in the church. But your glory and weight would have been taken away from you. The primary reason we were called was to be with him (Mark 3.14). They were with him before he sent them and not the other way around. We do not have any glory of our own but we only reflect his. When you are with him and come out of his presence your face begins to shine and others cannot even look at you.

God has put his word in my heart that one thing that will rob us of his glory is lack of devotion. And it includes reading scriptures and meditating on them and fellowshipping. There are some of us here who have never stepped here for Kratos this year—elders, deacons, deaconesses—and we talk about bringing down the glory of God? It is not just about titles but about glory. Some of us are losing our weight. Some of you have lost your weight in the office because you are sleeping with your secretary and everybody knows it. You drink when you go for board meetings. God is calling us to repentance. Let me talk to my officers. There is only one thing we will take away—our works, not our titles. In one whole week you cannot come to church and you want to see the glory of God?