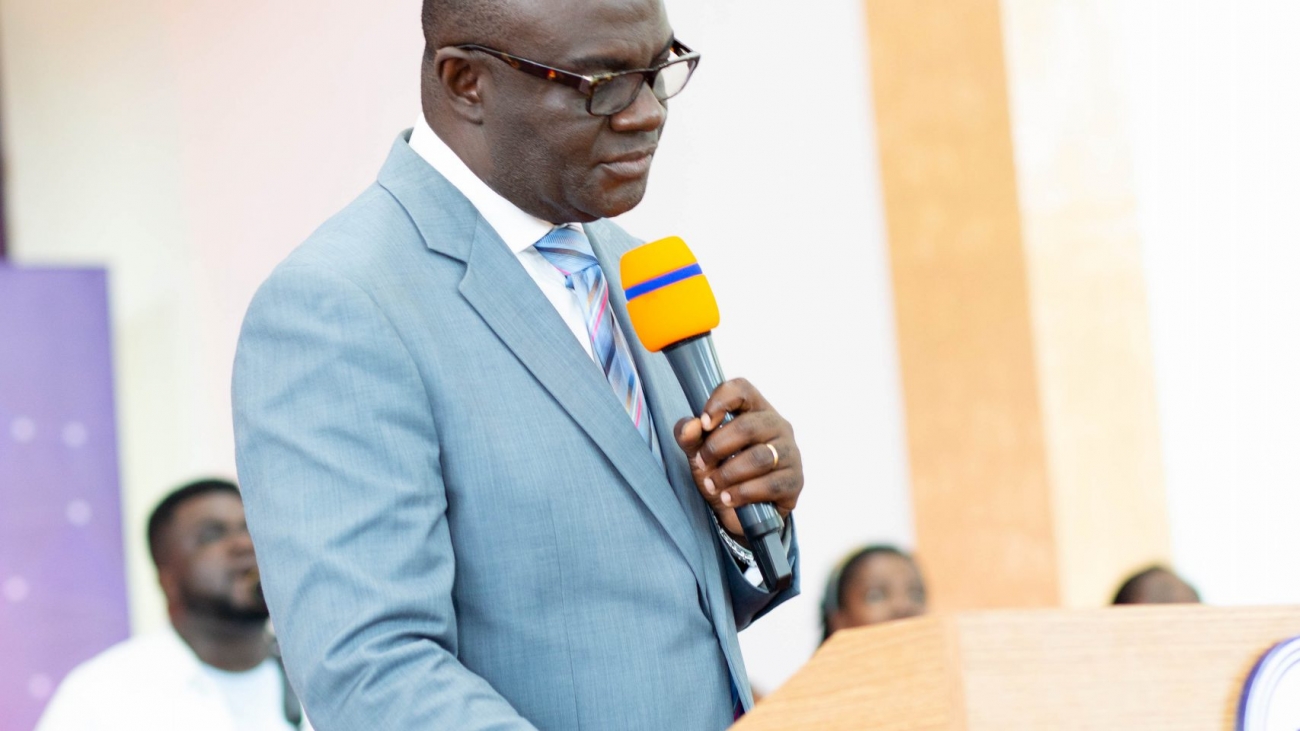 The grave is empty, and Jesus is alive

This Jesus God raised up, and of that we all are witnesses. (Acts 2.32 ESV)

Neither the stone at the tomb, the seal of the governor, or the guards at the tomb could stop Jesus from coming back from the dead
Jesus died a shameful death. He was buried and, at his burial, they made sure he would never come back to life. Joseph of Arimathea went for the body of Jesus to bury in his own tomb. In Matthew 27.62-66 it is written,

The next day, that is, after the day of Preparation, the chief priests and the Pharisees gathered before Pilate and said, “Sir, we remember how that impostor said, while he was still alive, ‘After three days I will rise.’ Therefore order the tomb to be made secure until the third day, lest his disciples go and steal him away and tell the people, ‘He has risen from the dead,’ and the last fraud will be worse than the first.” Pilate said to them, “You have a guard of soldiers. Go, make it as secure as you can.” So they went and made the tomb secure by sealing the stone and setting a guard. (ESV)

Now after the Sabbath, toward the dawn of the first day of the week, Mary Magdalene and the other Mary went to see the tomb. And behold, there was a great earthquake, for an angel of the Lord descended from heaven and came and rolled back the stone and sat on it. His appearance was like lightning, and his clothing white as snow. And for fear of him the guards trembled and became like dead men. But the angel said to the women, “Do not be afraid, for I know that you seek Jesus who was crucified. He is not here, for he has risen, as he said. Come, see the place where he lay.” (Matthew 28.1-6 ESV)

The place where he lay is empty. Other religious leaders have their graves with us. Other important political figures have their graves with us, but the tomb of Jesus is empty. Death could not hold him captive. The seal of the governor, the stone at the grave, and the guards could not hold him captive. When the angel came to the tomb, the guards fell down as though dead and Jesus miraculously came out of the grave. That is our testimony, gospel and victory. As we celebrate this day, don’t be downhearted that you are celebrating in your room. Celebrate the victory of Jesus over Satan.

There were many eyewitnesses of the resurrection
The resurrection of Jesus Christ was not without witnesses. Many people saw him when he came back to life. Mary Magdalene saw the empty tomb. Even the guards on duty who lay down as dead men saw Jesus and saw he had come back to life. An attempt was made to suppress this living testimony by bribing the guards but even that could not hold this story and shield this reality.