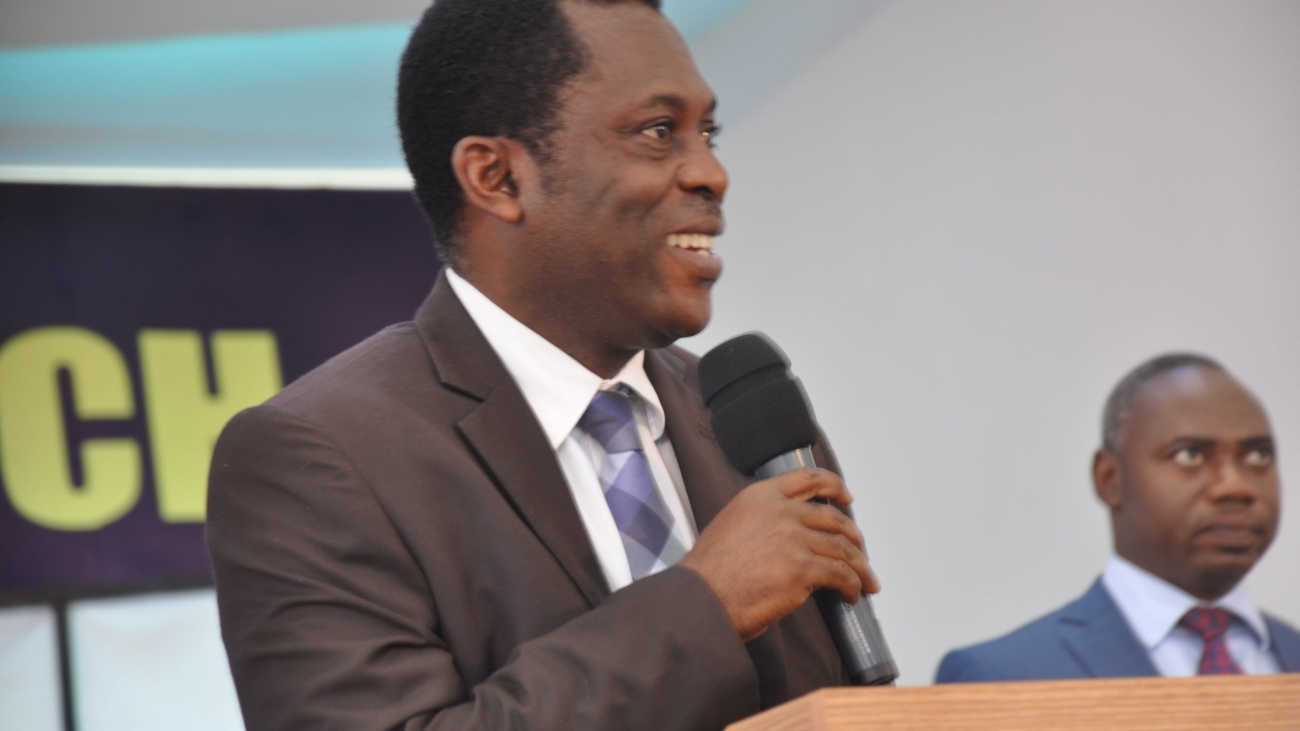 I am going to reflect on the lives of four characters: Barnabas, Paul, John Mark, and Luke.

Barnabas is actually a nickname. His real name was Joseph—a Levite from Cyprus. But the name Barnabas was given to him by the believers because of how they knew him. He was known as the son of encouragement. He was introduced to us in the book of Acts as a generous man, even to the extent of selling a piece of land that was valuable and giving the proceeds to the apostles. When another couple wanted to fake that they got into trouble. That suggests to us that in the presence of God we have to be faithful and honest. Serve God from your heart. God does not celebrate hypocrites. Barnabas’s attitude supported his actions.

We encounter the second person, Paul, whose hometown was Tarsus. He gave us about 50% of the New Testament writings. He is quoted more than anyone else in our churches today. However, but for Barnabas, we wouldn’t have had Paul. We know Paul as a Pharisee who was so proud of himself and his own zeal. He thought he loved God and was all out for him but he was misguided. The Pharisees were the theologians of the day. They were supposed to know the scriptures and to interpret it but they saw the church as corrupting their religion and Paul saw himself as having that particular mission to remove those Christians. He persecuted the church thinking he was doing the right thing. That means good intentions are not enough—you must know the truth. After his encounter on the road to Damascus, he went to Arabia for three years and, I believe, he reread the scriptures to get revelation. Just having the Bible in your hand doesn’t mean you understand what God is saying. Paul had the scriptures but didn’t understand the message until the Spirit of God brought the revelation. It takes prayer and humility to hear from him.

From that encounter, he realized he had made a huge mistake. Many people have caused much hurt in the name of Christianity. “Sorry” is not enough. Let’s pray for God to touch our hearts to do the right thing all the time. He came back to the believers to testify of this conversion but the apostles rejected his testimony because of his bad reputation. As we come before the mirror of his word, our past life is played back to us and we feel God cannot do anything with our lives. We feel so dirty and think grace cannot reach us. The God of all comfort is here to comfort us but when he comforts us we must comfort others.

When the apostles rejected Paul, he took a ship back to Tarsus. He must have been quite depressed as his fellow Pharisees were also upset with him. Barnabas heard the story and, at his own expense, pursued Paul to his hometown. When Paul told him his story, he believed him and took him to the apostles and introduced him. May we have that spirit that brings hope in the midst of troubles. He took Paul to the apostles and introduced him. Remember he had a good reputation before the apostles as a genuine Christian and a generous supporter of the ministry. Thus, on the strength of his testimony, he gave credence to Paul before the apostles. It was in that prayer meeting that the Spirit said to set Paul and Barnabas aside for the work of the ministry. If Barnabas had not pursued Paul, what would have happened?

Barnabas invited John Mark on their first missionary journey. He was a cousin of Barnabas but that is not the issue here. When they got to Pamphylia, he felt homesick and went back home. Halfway through the journey he said he had had enough and went back home while Paul and Barnabas continued. After that journey they went on another journey and Barnabas wanted to bring John Mark along again but Paul disagreed. The disagreement over John Mark was so strong that Barnabas and Paul had to go their separate ways. Barnabas to Cyprus with John Mark and Paul to Syria with Silas. Paul who had been comforted not too long ago had forgotten the comfort he had received. However, later he asked for John Mark to be brought to him because he was useful to him in the ministry. John Mark was not only restored but also gave us the most vivid and elaborate account of the life and ministry of Jesus Christ. What if Barnabas had given up on Mark?

The fourth person, Luke, wrote the book of Luke and the book of Acts. He was a Gentile, a medical doctor, and a loyal friend to Paul. Paul tells us in the book of 1 Corinthians that in this body everybody is important. We have been given all kinds of gifts. Don’t say that because you are upset you won’t prophesy again. Don’t let anyone make you carnal. Refuse to be in the flesh. As we work together, there are times people may upset you but that does not mean they are no longer your brothers or sisters. Everyone is important in the house of God.

2. Personal maturity usually comes from a combination of time and mistakes.

3. Mistakes are not usually as important as what can be learned from them.

Mark turned out to be a good student after all and his ministry was a delight. He worked with Peter to write the most vivid account of the life and ministry of Jesus Christ. And Paul turned out to be an outstanding theologian, giving us an understanding of Christ and the church. But for Barnabas, what would have become of these men? O how often do we give up! We sometimes compare ourselves to others and think we are no good. Some of us also look at what others have told us in the past, even our parents, and give up.

What God says is that we are precious in his sight and valuable members of his kingdom. Nothing about us is an accident. Like Paul who describes himself as the worst of sinners and Mark the good-for-nothing missionary, something good can come out of us. This is the good news and my message to you. May we always trust God and make ourselves available to help others—to encourage and not to discourage. And when you have been encouraged, be willing to encourage others. May you be encouraged in Jesus’ name. Amen.