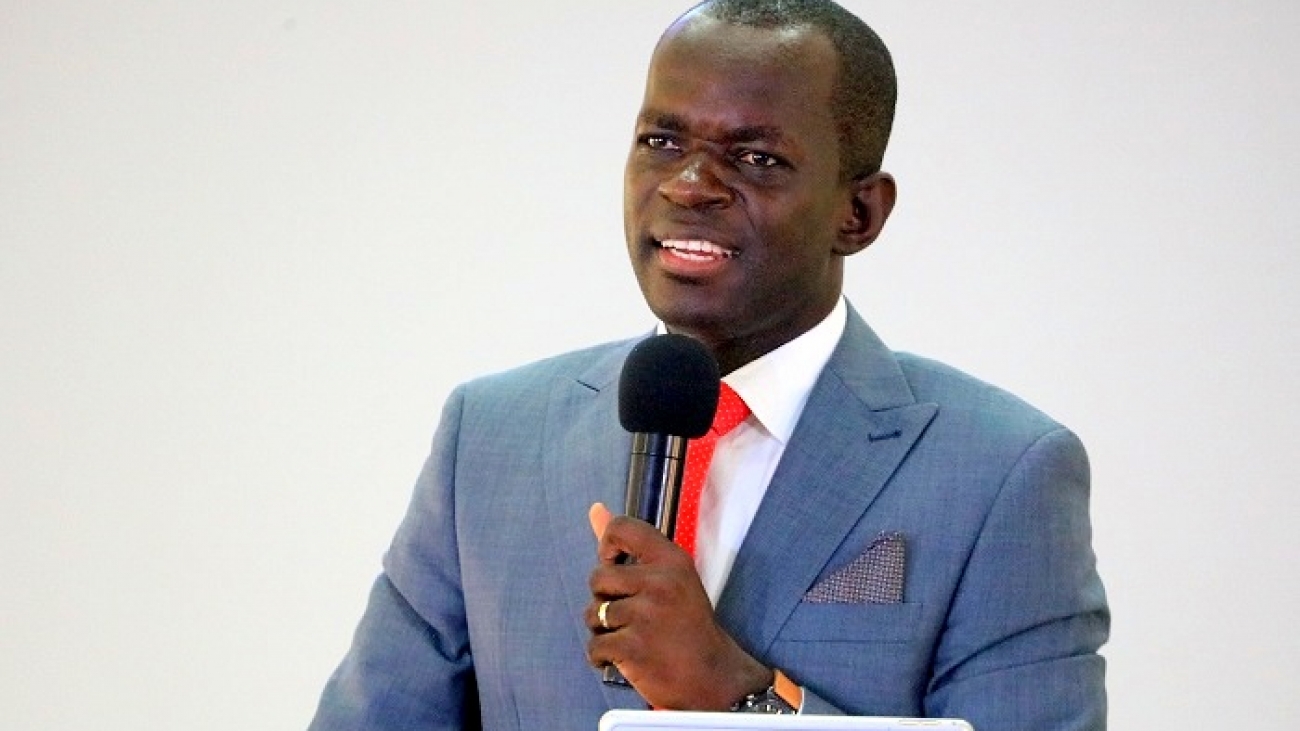 Beloved in the Lord, this morning we want to set ourselves ablaze for Jesus. The theme for the month or the season is very appropriate in the sense that this is a year where you want to see a mighty revival, the outpouring of the Holy Spirit, and a greater move of the power of God in The Church of Pentecost. Let us position ourselves so that God will touch us for us to feel the fire. Anybody who avails himself will be touched.

When I was growing up, I had a presiding elder. One word that was always ion his lips was “Onyame ye ogya,” to wit, “God is fire.” By the time he had left the pulpit, he would have said it about ten times. So, this morning, I hope to unveil to you that the God we are serving is a God of fire who will set you on fire if you avail yourself.

Leviticus 6.12 which has been our theme scripture for the month says,

I don’t know why God came down on the day of Pentecost with fire but I believe he wanted to speak to us in one way or the other. Hebrews 12.29 says our God is a consuming fire. But even though he is a consuming fire, he does not just burn but he sets us ablaze to do his work. When the year began, my resolution was to so set myself on fire that anybody I would encounter will encounter the man of fire. I am trusting God this morning that everybody will be a person of fire. We must be set ablaze for Jesus.

I want us to have Acts 2.1-4 at the back of our minds. In this scripture we see the descent of the Holy Spirit. It was marked by the sound of a violent wind—an introduction of something about to happen.

We know that in Acts 1.4-8 Jesus told them to go and wait for the promise of the father. It also said what would happen to them when they received the Holy Spirit. On the day of Pentecost, Jesus did not disappoint his people. they saw what appeared to be tongues of fire. It means that when the Holy Spirit, who is God, appeared to them, he did so in tongues of fire. So, what seemed to be the appearing of God was not in the wind but was in the descent of the fire. I believe the fire did not just appear but that it was lit on the roof of the building because those around saw fire on the building but when they drew closer, they didn’t see the building on fire but saw the people inside on fire for the Lord. I pray that we will also be changed and set ablaze so our lives and positions would change.

In Revelation 1.10-17, Jesus manifested himself as one with eyes of fire. John knew Jesus but when he saw him this time, his face had changed. When John encountered him he fell at his feet. When we encounter him, we will change our posture. What he valued changed. He knew Jesus so what was different this time? Our Lord Jesus had now appeared in his glory. His eyes were blazing with fire and his feet were also in fire. So, I pray that this morning our values will change and our attitude towards Christ will change.

In Isaiah 6, Isaiah encountered the Lord. In his description of him, he tells of him seated on a throne surrounded by seraphim. One of them took a live coal in his hand taken with the tongs from the altar. This coal came from around the throne of God. It means God is surrounded by fire. When Isiah encountered the man of fire, he confessed his sins. He had a glorious cleansing. After his confession, he was cleansed and was commissioned. May the Lord touch us with a coal of fire this morning. May he transform what we speak that we may speak prophetically. When Isaiah encountered him, his speech changed.

I believe that Daniel’s friends knew that God was a God of fire so they were not perturbed by the king’s threat to put them in fire. They must have considered it normal conditions for their God. Fire is a comfortable zone for our God. He showed Nebuchadnezzar that he lives in fire. I believe the same thing that happened to the apostles in Acts 2.1-4—the Holy Ghost appeared to them in tongues of fire and the fire entered their bosoms and they became carriers of the fire of God—can happen to us. May everyone under the sound of my voice encounter the man of fire. Let people see that you are a man and a woman of fire.