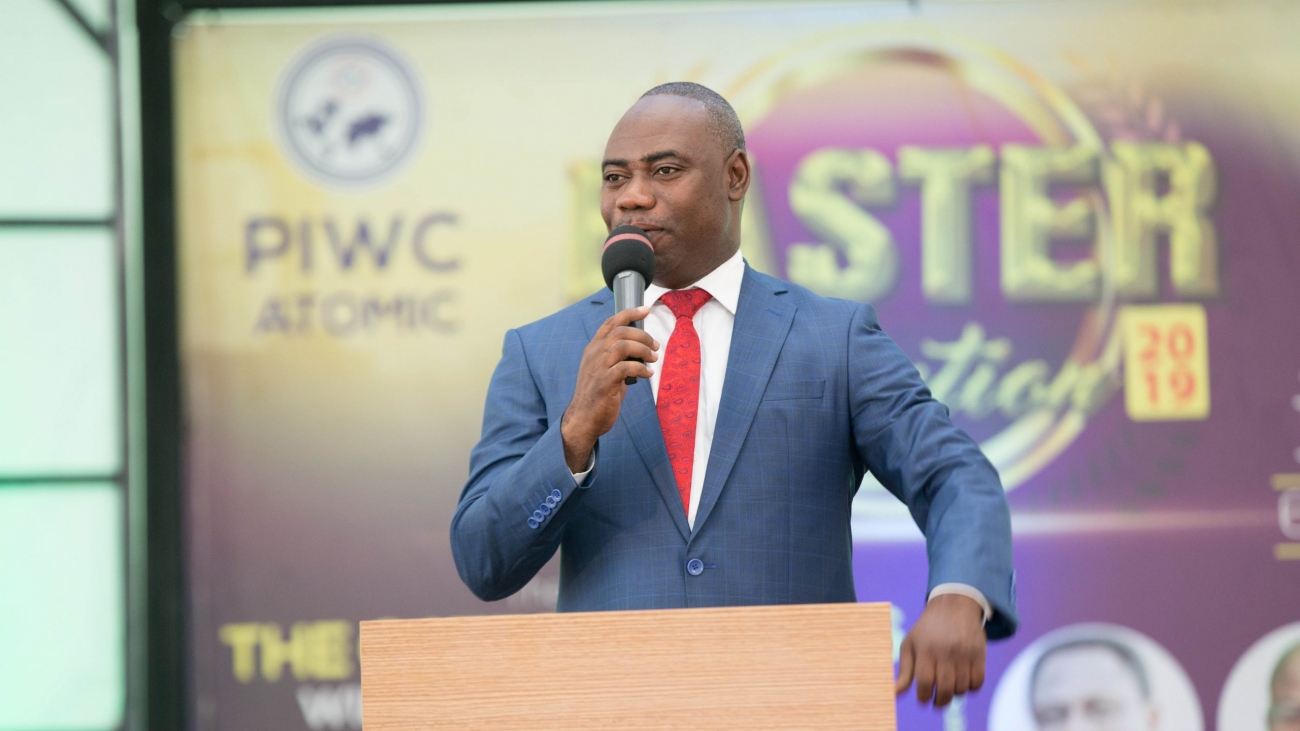 This is an abridged version of the message.

The Bible, with its contents, is a reality. Jesus spoke generally about how the coming of the kingdom would look like. He spoke about how the warnings of Noah sounded ridiculous. Noah warned the people of a coming flood that was going to destroy everything they could see but they laughed him to scorn. They could not believe that a flood of such great magnitude could come and destroy the world.

In the days of Lot people married, engaged in business, went about their normal lives, and became so perverse. Jesus wanted them to remember how even though Lot warned his two sons-in-law they mocked him as a joker and wouldn’t listen to him.

In the account in Genesis 19.16-26, God wanted to pronounce judgement on Sodom and Gomorrah. He told Abraham who interceded for the city. Abraham contended with the angel, pleading that God does not destroy the righteous with the wicked. Starting from 50 righteous souls, he pleaded down to 10, hoping that at least 10 righteous souls would be found in the land. Yet, when the angels went to the city, the men came to pester them wanting to sleep with them. These men were so perverse that they would not even take Lot’s daughters in the men’s stead.

Lot hesitated when he was told to run away from the coming judgement. The angel had to literally hold his hand and drag him out of the place. When the Lord says judgement is coming we wonder how it will be but the fact that Jesus said to remember Lot’s wife means the story of Sodom and Gomorrah happened. If it had been a story—just fiction—Jesus would not have referred to it. Judgement will come one day. Whether it happens today or a thousand years from today, there is a day coming called Judgement Day. The days of Lot should remind us that it will come. Remember Lot’s wife.

Lot’s experience in Sodom and Gomorrah should have prompted him that that was no place to be. What city is it that when you receive male visitors the people of the city come and say they want to sleep with them? Many of us are finding comfort in sin and evil. We know that the lives we are living are not good and not helping us; we always have a guilty conscience but we refuse to heed the Lord’s promptings and the opportunities he gives us to step out. As the Lord is offering for you to leave, leave and he will save you. Lot was accustomed to living in a sinful environment.

Another significant thing was that one of the angels shouted—gave an order—for Lot to flee yet he was hesitant. This was not an advice or suggestion. It was an order. There were going to be consequences for flouting it but Lot was hesitant.

There is no need to look back. Looking back has consequences because we have been given an order. Jesus will come back but for those who are righteously walking before him. Jesus said everything he said will happen so don’t deceive yourself. Some of us have been saved and yet we look back. On that day there will be no further opportunity to be saved. Every word he has aid will come to pass. His words are yea and amen. Today is your day of salvation. Remember Lot’s wife.