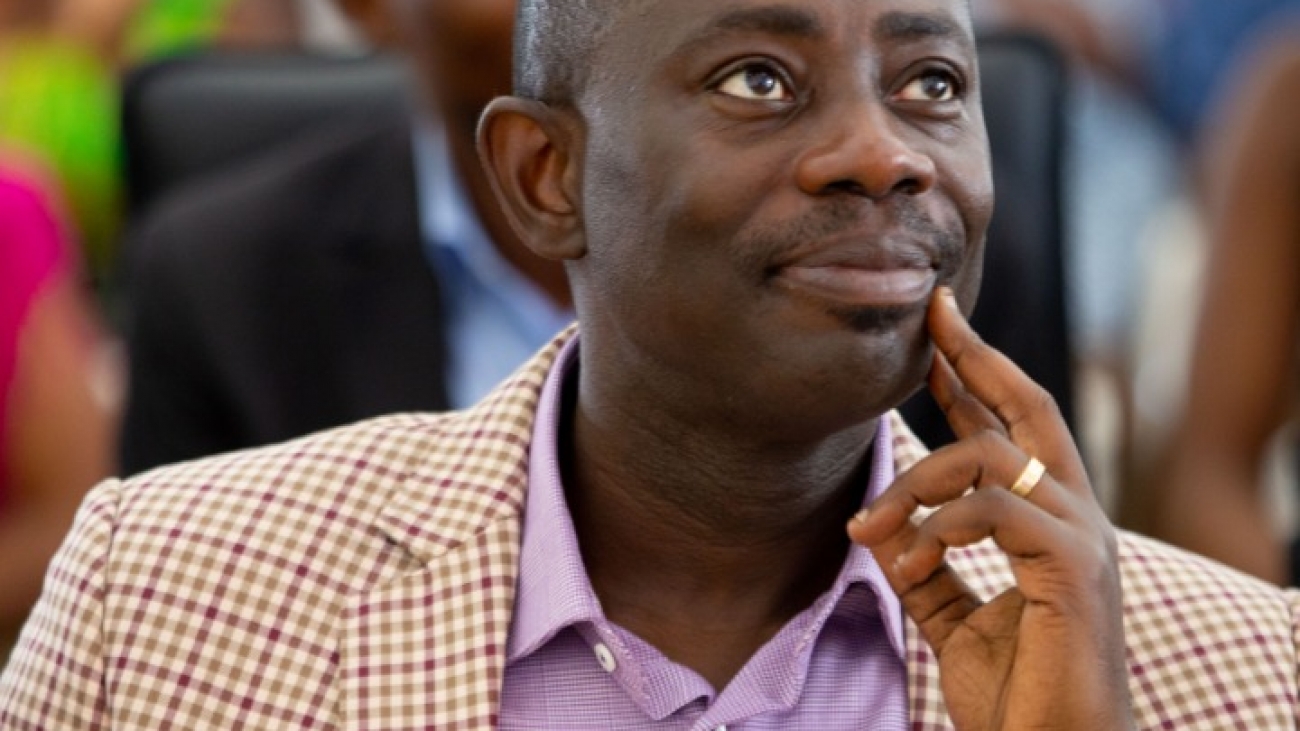 The days of Noah is a sad period in human history
The days of Noah is a very sad generation in the history of mankind. It was a period in human history during which the creator regretted creating man. Because of the sins and wickedness of man, God was prepared to destroy the entire human race. God carried out that sentence and wiped away everything except for Noah, his family, and some animals. This was because God could not stand the wickedness of man. Beloved, I don’t think the sins of the time of Noah are any greater than the sins of today. If anything, our sins are probably worse.

The God of the days of Sodom and Gomorrah is the same God today but we have a mediator
One American preacher has said if God does not punish America for their sins he would have to apologize to the people of Sodom and Gomorrah. There is so much evil in our generation that you see evil everywhere. The kind of pain we are bringing to God is greater than what the people of the time of Noah caused him. Why is he not judging us like he did them? Because we have a mediator—an intercessor always pleading with the Father to remember his sacrifice. There is someone perpetually standing before the throne of God pleading his mercy. That is why people are going about feeling there is nothing at stake.

This period of mercy will not last forever
However, the intercession will not continue forever. The scariest part is not that it is going to end  but that we don’t know when it is going to end. Jesus said he does not know when he his going to come. In the days of Noah, when God was warning Noah, he said he was going to bring the flood in seven days. In our generation the destruction is inevitable if we do not avail ourselves of the sacrifice Jesus made. He is surely coming back. There is a mediator constantly standing before God and telling him to have mercy.