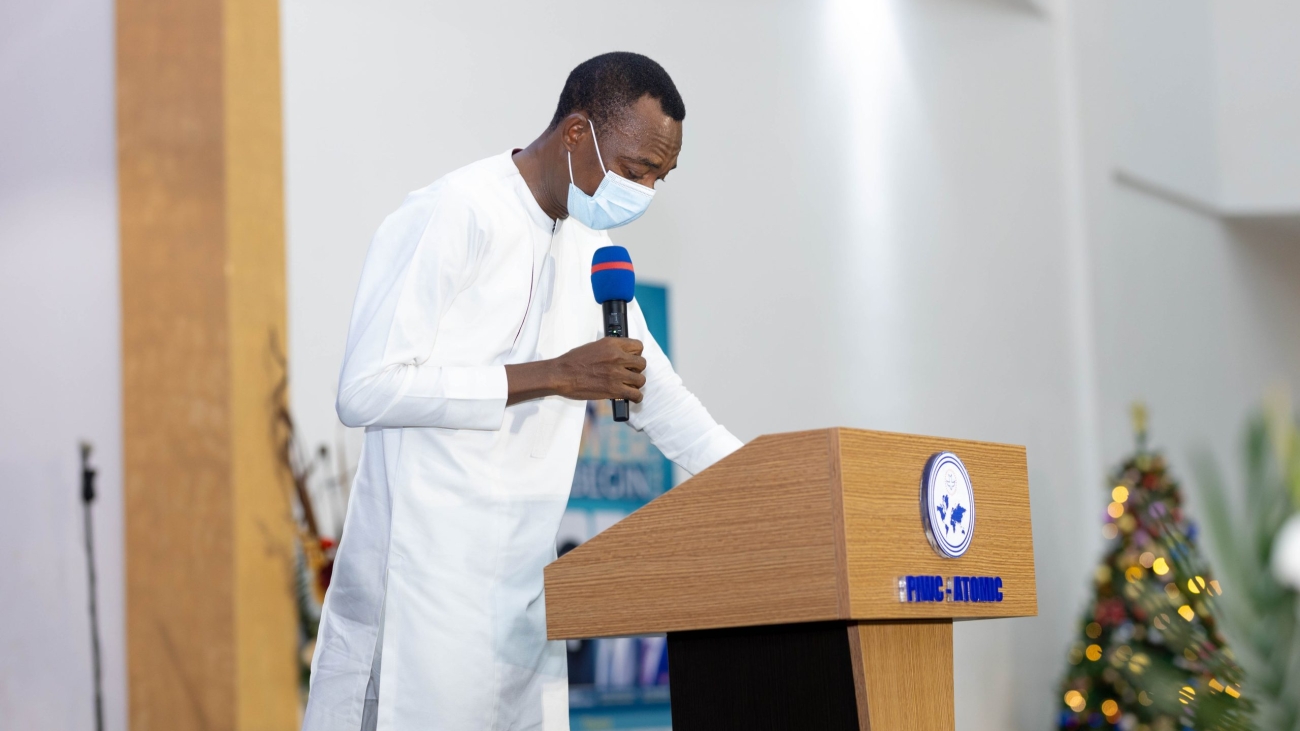 In Genesis 14, we have the first mention of the Lord’s supper. Anytime a covenant is made, it is sealed with a meal.

In Genesis 18, after Abraham and Sarah had looked for a child for many years and he saw the three men approaching him while he was under the tree, he pleaded with them to stay with him for some time while he found water to wash their feet and some food for them to eat. After they had eaten, they asked for Sarah, Abraham’s wife. They then said Sarah was going to have a child in a year’s time. Though Sarah doubted it, it happened.

Anytime we take this meal, miracles happen. After dining with the men, the promise that had been made to Abraham and Sarah was sealed. The deadness of Sarah’s womb came to and end. It means that when you come to the table, you can expect fruitfulness.

In Genesis 14, you realize that Abraham was returning from battle. When they got to the king’s valley, Melchizedek met Abraham. When he met him, the first tithing he did was to bring bread and wine. After their meal, Abraham gave him a tithe of all.

When Jesus dined with his disciples in the last supper, he gave them his body in place of theirs. May this grace of substitution begin to unfold in the church. The cup was symbolic of this blood. When the blood enters your body, every demonic oppression comes to an end. Give up something to take up something.

In Genesis 14, Abraham was initiated into the service of God by Melchizedek by the supper. Our fathers understood this. That is why in the week of the Lord’s supper they would fast and make sure to be spiritually ready to dine with the Lord.

As you have dined with the Lord, may he bring divine substitution. May your weaknesses be substituted for his strength.