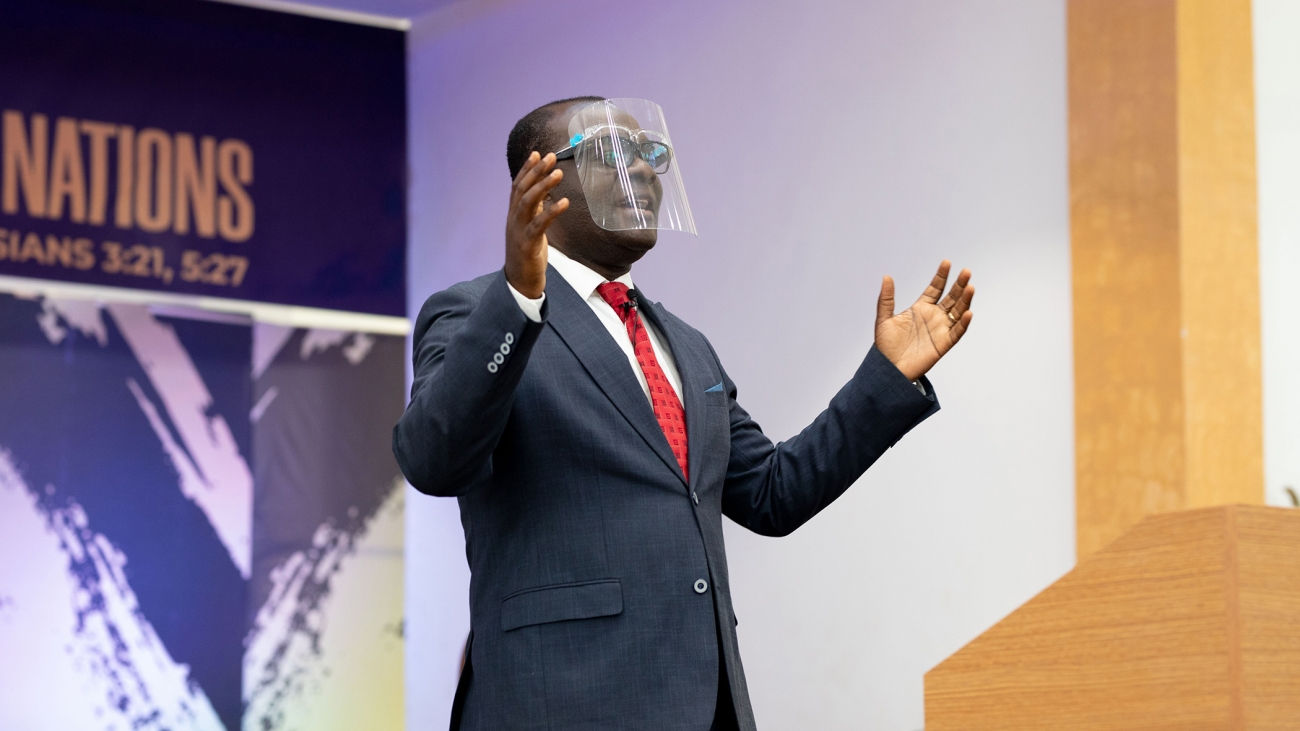 Not only that, we have also become his treasured possession. We belong to Jesus; we are his bride, and his name is on us. When you are walking on the streets of Accra, there is a sign on you which says “Keep off; she belongs to me.” That is why David said even though he walks through the valley of the shadow of death he will fear no evil. When the demons and satanic powers see you, they see the label of God that says to keep off for you are his treasured possession. When you know this, you don’t fear anything. You walk with confidence because you are a carrier of his name and you belong to him.

Moral purity
This means being pure morally or being morally pure. It has to do with purity of life and this should reflect in what you think about, what you do, and what you say. That is, it should reflect in your thoughts, conduct, and speech. God is expecting this from his bride. I remember the advice that the Apostle Paul gave to his son in 1 Timothy 4.14 saying he shouldn’t let anyone despise his youth but that he should set the believers an example in speech, conduct, faith, and purity. It is about reflecting the life of Christ on earth as his representatives. He trusts us so much that when he was leaving the earth, he appointed us to be his representatives.

An illustration from the Old Testament
Read 1 Chronicles 22.5-7.

David wanted to build a house for the Lord but God said it was his son who was going to do it. So David called his son and described the building to him. The house that David expected Solomon to build was supposed to be magnificent, exceedingly glorious, and beautiful. It was supposed to be a center of attraction that anybody could look at and recognize as beautiful. Solomon eventually built such a temple and people came from far and near to look at it. It was amazing and glorious.

In the New Testament era, when we talk about that temple, … 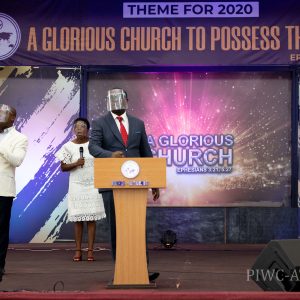 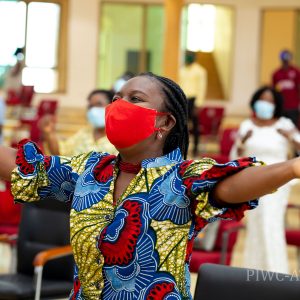 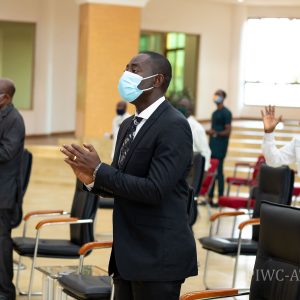 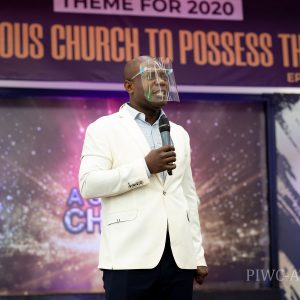 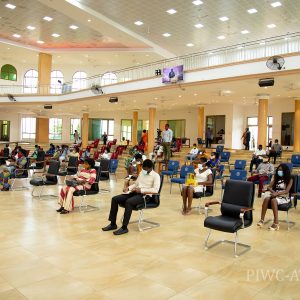 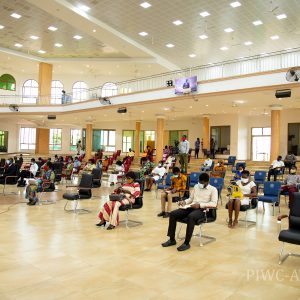 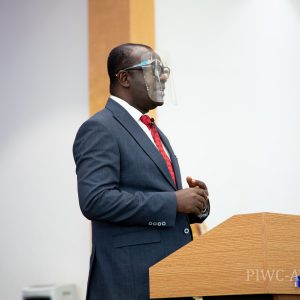 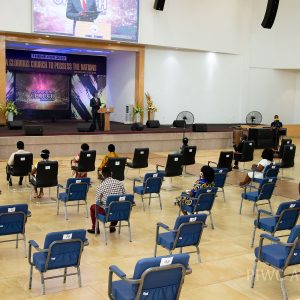 We invite you to join our various weekend celebrat